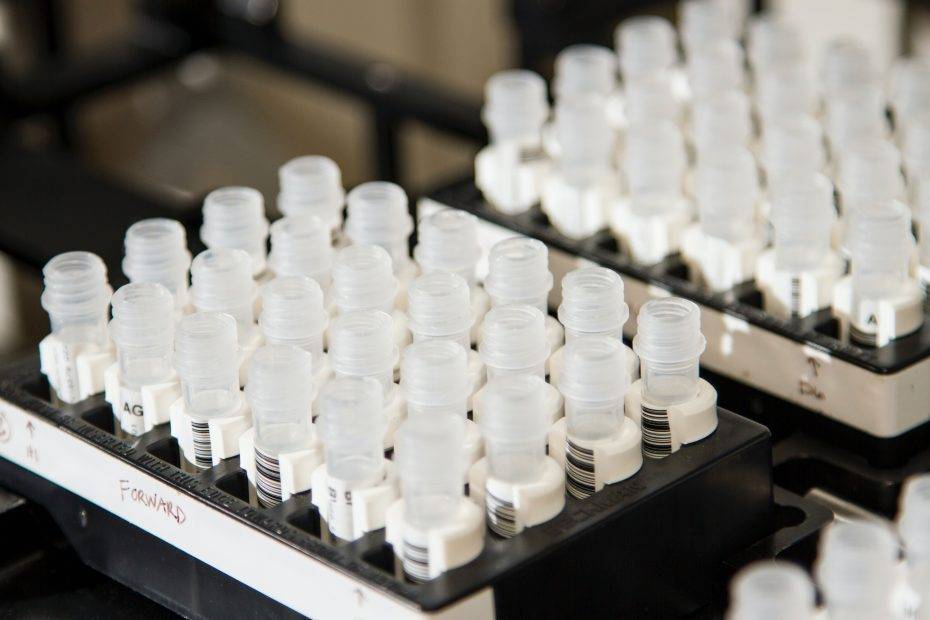 A review of available blood tests for prenatal screening.

What do I need to know about the AFP (Alpha-fetoprotein) test before I get one?

When is the AFP offered?

The AFP is a screening tool which is done around 15-20 weeks of pregnancy.

What does the AFP look for?

AFP detects the presence of hormones in certain amounts that screen for genetic problems such as spina bifida and Down’s syndrome, Turner’s Syndrome as well as other problems with the baby’s abdominal wall, urinary tract and esophagus.

How is AFP performed?

An AFP is performed by drawing a sample of the mother’s blood and measuring the level of the mother’s hormones in combination with protein secreted from the baby’s liver.

What is the difference between the AFP, triple screen and quad screen?

The quad screen tests a fourth marker called inhibin which is also produced by the placenta. Results can be obtained from a lab in about one week.

If I have a quad screen, do I need 4 vials of blood drawn?

If a triple or quad screen is done, all markers can be tested from the same tube of blood.

Are there risks to the AFP?

There are no inherent risks to the AFP other than indicating a possible need for additional testing such as amniocentesis.

What if my AFP test result is high?

If your level of AFP is high, it might not be a sign that your baby has genetic problems. It could also mean that you are farther along in your pregnancy. This throws off your statistical probability of having a baby with genetic problems. Screening for AFP alone only has a 45-65% accuracy rate. By testing other markers, the accuracy of the screening can be increased.

However remember that all of these are screening tools, not diagnostic tools. They only show parents whether or not their chances or having a baby with genetic problems is statistically higher or lower.The good news is that even if you have a positive result from any of these screening tests, your chances of having a healthy baby are still about 95%.

Be sure to read all the articles on prenatal testing.