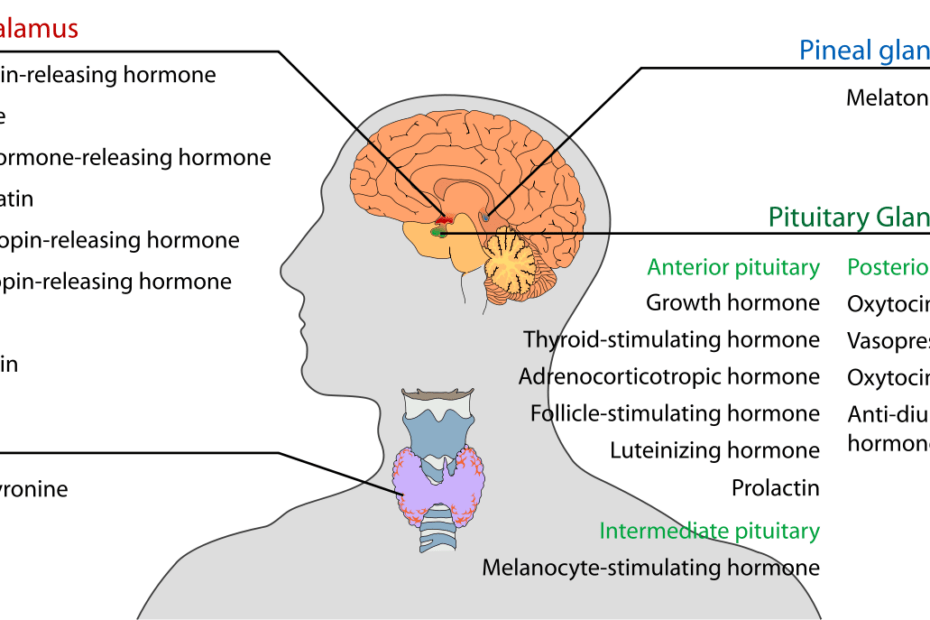 Female Hormones and their Rhythmic Secretion

Female hormones are secreted in varying quantities at different times during the female reproductive cycle. This rhythmic pattern of secretion brings about cyclical changes in the ovaries, uterus, cervix and even the breasts.

The female reproductive hormones responsible for these changes are:

Gonadotropin releasing hormone is secreted by the hypothalamus in short bursts every one or two hours. FSH and LH or the gonadotropins are secreted by the anterior pituitary in response to GnRH and in turn regulate the secretion of estrogen and progesterone by the ovaries.

FSH and LH or the gonadotropins are completely responsible for the changes that occur in the ovaries during the monthly cycle. In fact, it is an absence of these hormones in childhood that keeps the ovaries dormant until puberty when the pituitary gland begins to actively secrete them in increasing quantities. Both these hormones act by stimulating specific receptors in the cells of the ovaries resulting in growth of these cells and an increase in their secretion. They are responsible for increase in size of the ovaries and the follicles they contain.

As for their roles in the menstrual cycle, there is a slight increase in their rate of secretion at the beginning of each cycle. FSH causes about 6 to 12 primary follicles in the ovary to increase in size. At about mid-cycle, there is a sudden surge in LH secretion that is thought to be responsible for ovulation, the release of the ovum from the mature dominant primary follicle. Once the ovum is released, the ruptured follicle, now called the corpus luteum, starts secreting estrogen and progesterone.

Estrogen and progesterone influence the changes that occur in the endometrium, the inner lining of the uterus. In the first half of the cycle before ovulation, the cells of the endometrium grow and proliferate rapidly. The endometrium increases in thickness. There is also an increase in the number of glands and new blood vessels in the endometrium. The glands start to secrete mucus. All these changes occur under the influence of the hormone estrogen.

During the second half of the cycle, after ovulation, the endometrium undergoes further changes under the influence of progesterone. The endometrial glands become tortuous and filled with secretions. There is marked swelling of the endometrium. There is further growth of new blood vessels with the vessels becoming more convoluted. There is a build up of the endometrium towards the end of the monthly cycle that either supports implantation in case of fertilization or is shed as the vaginal bleeding of menstruation when fertilization fails to occur.

Female hormones estrogen, progesterone, follicle stimulating hormone, luteinizing hormone and gonadotropin releasing hormone together regulate the menstrual cycle and are responsible for the cyclical changes in the ovaries and uterus that accompany the menstrual periods.