How Many Calories Should a Pregnant Woman Eat? 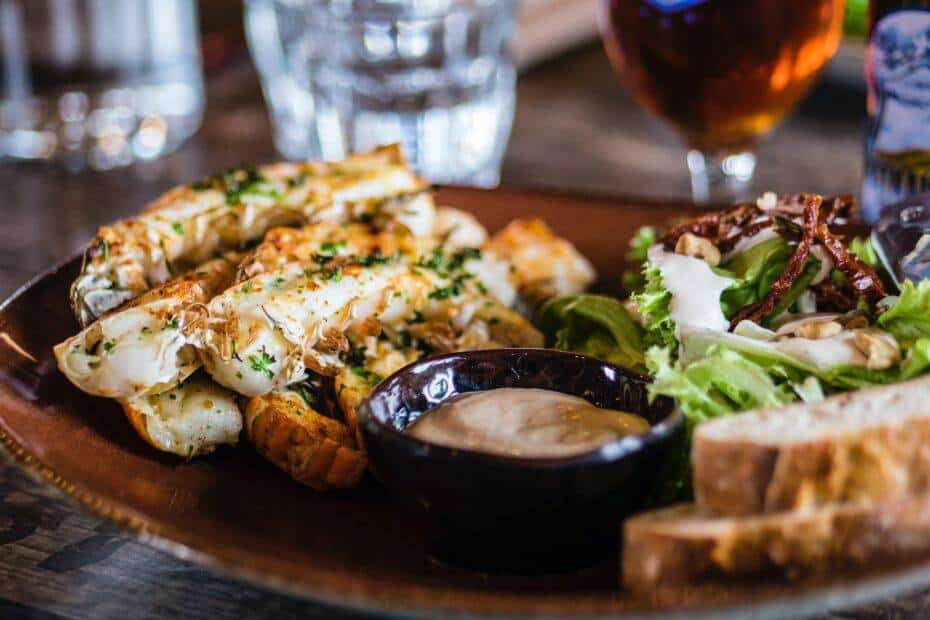 Getting good nutrition is one of the most important things for a healthy pregnancy. However over-eating can also be a problem. What should you know about eating the right amount of food during your pregnancy?

The Downside of Eating too Much in Pregnancy

Eating more than you need during pregnancy may seem harmless. After all, isn’t your baby growing every day? Well the truth is that over-doing a good thing can cause just as many problems as not getting enough nutrients.

Research tells us that women who are obese in pregnancy increase their risks of gestational diabetes, pregnancy-induced hypertension, preterm birth and needing to have an induction as well as a cesarean. Babies born to obese mothers also are more likely to be admitted to the neonatal unit versus babies born to mothers of normal weight.

Women who gain more weight during pregnancy tend to have bigger babies. Those large babies are at a higher risk to develop diabetes, heart disease and cancer later in life than their normal weight peers.

Not Getting Enough Nutrients in Pregnancy

On the other hand, not getting the nutrients and vitamins throughout pregnancy also has serious downsides for both mother and baby. Evidence shows that serious nutrient deprivation during pregnancy (as a result of famines) can decrease the baby’s birth weight. Adults who were small for their gestational age are at increased risk for diabetes, cardiovascular disease and brochitis later in life.

Research even shows that nutrient deprivation during the early months of pregnancy caused females to have smaller babies later in life, even if their own birth weight was normal. Animal studies have shown that deprivation of nutrients even before pregnancy or in early pregnancy affects the brain development of the offspring.

How Many Calories do You Need in Pregnancy?

So for that reason, it is crucial that mothers eat the right amount of calories every day, no more and no less, for each trimester of pregnancy. Here is a guideline for the number of calories most women should be eating in their daily pregnancy diet listed by trimester. Bear in mind that your specific dietary recommendations may be different, so consult with a medical care provider or nutritionist for more information.

As you can see, you do not need to increase your caloric intake in the first trimester at all, however in the last two trimesters, you should be adding 300 calories to your pregnancy diet.

Here is another way to figure out how many calories a pregnant woman should be eating. You should get 36kcal per kilogram of pregnant body weight. Let’s try that formula out on a real life example.

Let’s say the pregnant woman is 145lbs in her second trimester of pregnancy. Converting pounds to kilos, you have 65.9kg. Multiply 65.9 x 36 and you have 2372 calories.

Not Just About Calories but Eating Healthy Foods

Remember that eating the right foods is just as important as getting the right amount of calories. Eating empty calories is just the same as over-eating and depriving your baby of much-needed healthy nutrition at the same time!