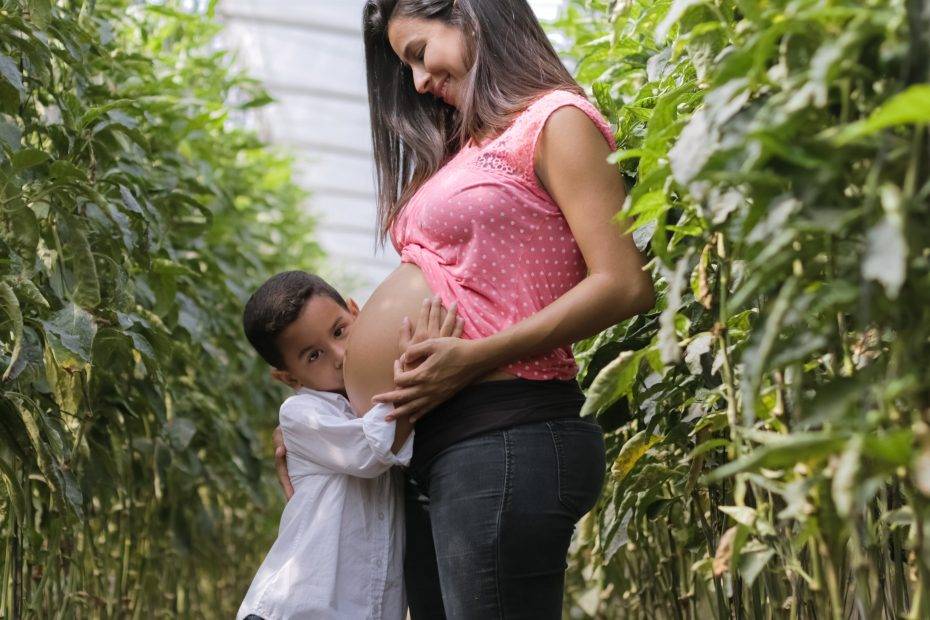 What does the current research tell us about the safety of VBAC for mother and babies?

Researchers have shown that women attempting a VBAC and who have undergone a trial of labor have a 1.6 per thousand chance of uterine rupture. (This translates to .08 or less than 1% per hundred.)

The research studies that have reported the 1% risk have only examined VBAC mothers who had a labor induction or used prostaglandins (a hormone applied directly to the mother’s cervix), both of which are known to cause stronger and more intense contractions during labor.

Neither study measured the rate of uterine rupture in women with spontaneous labor, which is likely to have even smaller risk of uterine rupture. Growing concern about the risks of VBAC are emphasized over any risks from elective repeat cesarean. What do women need to know about the all risks of both procedures?

Often women today are told that VBAC’s carry more risk than elective repeat cesareans. We know that the statistic of uterine rupture is consistently found to be about 1%. While it is agreed that uterine rupture is not benign, there are several complications and risks from cesarean that are frequently left out of discussions.

A recent study (Green Journal, Oct. 2006) found that women who had a VBAC, showed decreased risks for overall major complications, as well as minor complications such as a fever and the likelihood of needing a blood transfusion than women who had an elective repeat cesarean. Researchers in this study recommended that physicians should be sure to explain the benefits as well as risks when planning VBAC and a trial of labor versus an elective repeat cesarean.

Another recent study (BJOG, July 2006) found that women who had undergone an elective repeat cesarean had a higher chance of having a hysterectomy than those that women attempting a VBAC.

According to the authors of Maternity & Women’s Healthcare, cesarean complications occur in 25-50% of all births. Some of these include aspiration, blood clots, hemorrhage, urinary tract infections, organ injuries and anesthesia complications. Both of these studies call into question the assumption made that elective cesarean is safer than VBAC.

Not only are there health risks, but cesareans also affect women during recovery and emotional adjustment. Women express more disappointment, anger and loss of self-esteem as a result of having a cesarean. Cesareans can also interfere with breastfeeding success and the early interaction between mother and baby is delayed.

How do women feel about having a VBAC? If they have a trial of labor, do they regret it and wish they have simply scheduled an elective repeat cesarean?

Research tells us they do not. A study published in the European Journal of Obstetrics, Gynecology and Reproductive Biology reported that “Maternal satisfaction with vaginal delivery is high. Those who have experienced both modes of delivery would prefer vaginal birth on future pregnancies. These findings are reassuring to women contemplating vaginal delivery.”

Is VBAC safe? It turns out that there is more to this question than what meets the eye. It is important for you to decide what is the safest plan for your and your family.