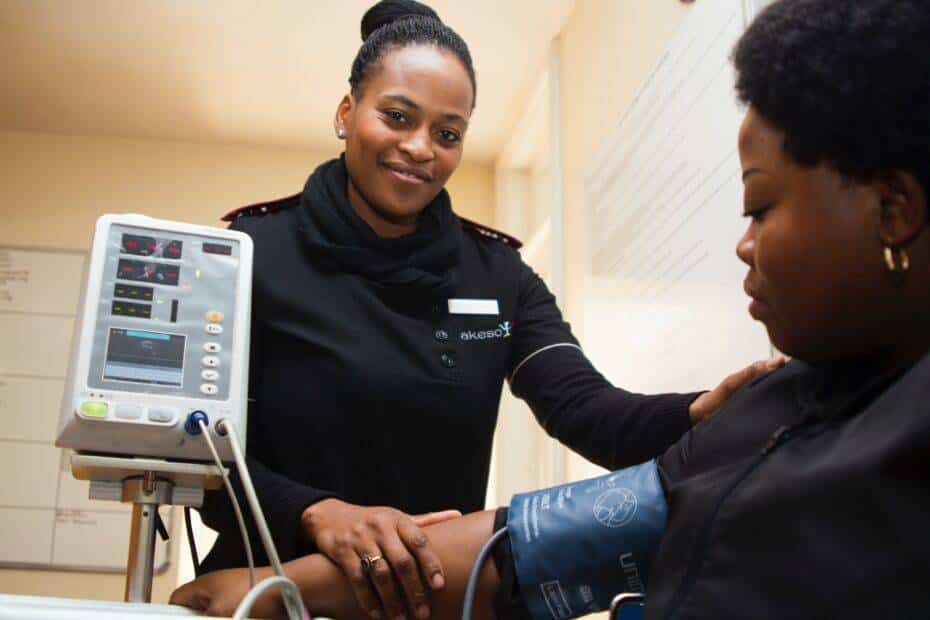 New research shows that women who have had a miscarriage or stillbirth have a much higher risk of a heart attack later in life than women who have not.

How could pregnancy complications be linked to a woman’s long-term cardiovascular health? Researchers are just beginning to learn more about the potential relationship between pregnancy loss and cardiovascular disease.

Women who participated in the study, lead by Dr. Elham Kharazmi, were followed for an average of 11 years between the ages of 35 and 66 during the study period. This population-based prospective cohort study had a substantial sample size with over 11,000 participants who had been pregnant at least once in their life.

After compiling results, Kharazmi’s research team found that 25% of the entire group had experienced a miscarriage, which is consistent with the statistics of miscarriage in the general population of 15-25%. Approximately 18% of the study participants had had at least one abortion. About 2% of the women in the study experienced at least one stillbirth.

What the German team found upon further examination of medical records was that 82 women in the group of 11,000 had had a heart attack (or MI) and 112 had experienced a stroke. When the groups were compared, results showed that each stillbirth increased the mother’s risk of a heart attack by 2.65 times.

What the study results showed was that having a spontaneous pregnancy loss (specifically miscarriage and stillbirth) increased the mother’s risk of having an MI later in life. Authors concluded that these pregnancy complications should be considered a significant risk factor for cardiovascular disease.

However the authors admit that in order to better understand this correlation, more research will be needed that can help identify the underlying causes for both miscarriage and stillbirth with cardiovascular problems.