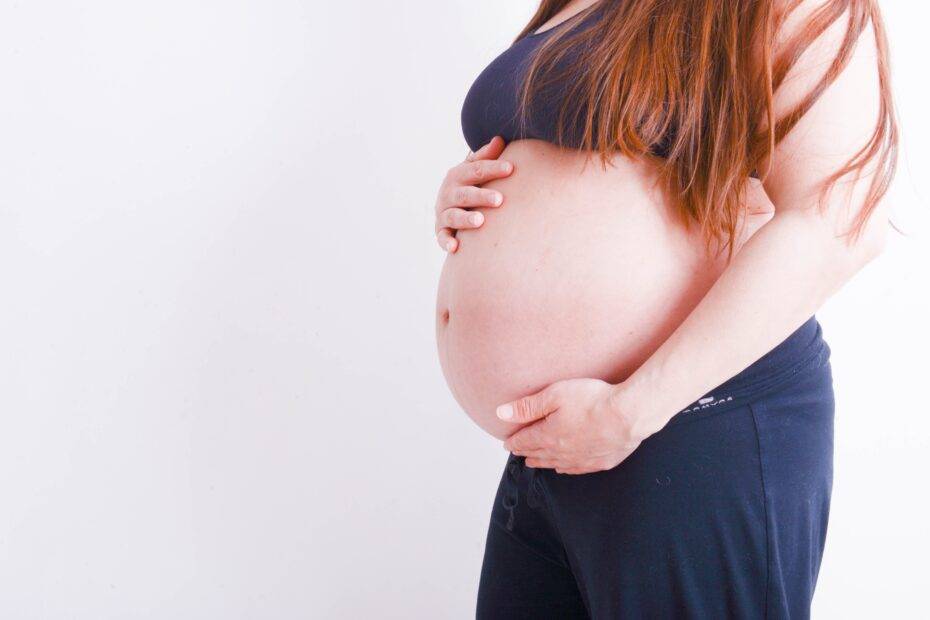 From ovulation and implantation to delivery and lactation, the whole nine months of pregnancy rely on the actions of several pregnancy hormones. Although some of these are female hormones secreted by the corpus luteum of the ovaries, the bulk of these hormones are secreted by the placenta. Between them, these hormones influence every aspect of pregnancy from implantation of the fertilized egg and providing nutrition to the growing fetus to maintaining pregnancy and preparing the mother’s body for delivery and lactation.

The hormones required to maintain pregnancy are:

HCG is among the earliest pregnancy hormones to be secreted by the embryo, appearing in the blood stream of the mother as early as 8 to 9 days after ovulation, immediately after the implantation of the fertilized egg in the endometrium of the uterus. Its most important function is to prevent menstruation and maintain pregnancy.

So how does HCG prevent menstruation? The mature primary follicle in the ovary, after the release of the ovum, or ovulation, starts to secrete hormones and becomes the corpus luteum. HCG prevents the involution or the degeneration of the corpus luteum so that it continues to secrete large amounts of estrogen and progesterone. These hormones promote the growth of the endometrium. If the corpus luteum did not produce these hormones, which is what would happen in the event of its involution, the endometrium would get shed as happens with menstruation and the pregnancy would come to an end.

HCG production reaches a peak by about 10 to 12 weeks of pregnancy and falls to a lower level by the 20th week. HCG can be found in both the blood and urine of the mother and is the marker that most pregnancy test kits look for.

Estrogens are initially secreted by the corpus luteum and later in very large quantities by the placenta, up to 30 times the normal levels towards the end of pregnancy. They have the effect of promoting growth in the reproductive organs of the mother. They cause increase in the size of the uterus and proliferation of the ductal system of the breasts. They are responsible for growth and branching of the ducts and fat deposition in the breasts.

Estrogens help relax the pelvic ligaments and joints to facilitate delivery of the fetus. They are also thought to promote growth and development of the fetus.

Like estrogen, progesterone is a hormone secreted by the corpus luteum until the placenta takes over and it is produced in very large quantities. Progesterone plays a vital role in maintaining pregnancy. One way it does that is to promote the growth of decidual cells in the endometrium, cells that help provide nutrition to the growing fetus in the very early stages. It also reduces the tendency of the uterus to contract, preventing early spontaneous abortions.

Progesterone is required for the final changes in the breasts as they become milk-producing organs.

The placenta begins to secrete this hormone by the fifth week of pregnancy and its production increases by several folds gradually. This hormone was first called human placental lactogen as it was thought to cause lactation similar to prolactin.

This hormone actually brings about metabolic changes that facilitate pregnancy. First, it decreases insulin sensitivity in the mother so that her body utilizes less glucose, making more glucose available to the fetus. Next, it makes fatty acids from the fat stores of the mother available for use instead of glucose.

Pregnancy hormones secreted by the placenta help maintain pregnancy, facilitate changes in the mother’s body for delivery and lactation and also help growth of the fetus.