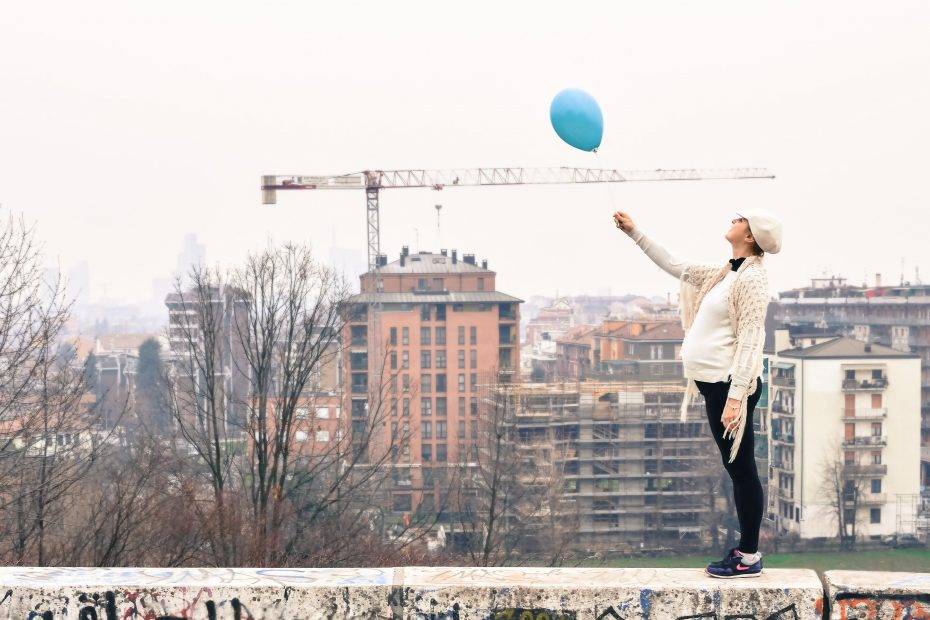 Looking back nearly 40 years, the cesarean rate in the United States in 1970 was only 6%. This meant that about 94% of women were giving birth vaginally in this country. However in 1987, it reached a whopping 24.4%. Many wondered if the trend would continue.

Although there was a slight decrease in the cesarean birth rate between 1990 and 1996, there has been a steady rise since then. In response, both the CDC and US Department of Health and Human Services in 2000 recommended that the national cesarean rate be reduced to what was considered to be a reasonable target of 15%. Was there reason to think that we could reach that target?

Unfortunately, in 2003, the cesarean rate grew again to 27.1%. Again the target set by the Department of Health and Human Services for cesarean births for the year 2010 at no more than 15% for a first time mother and 63% for repeat cesareans.

The reality is that our latest statistics do not show that we are anywhere near that goal. In fact we are moving in the wrong direction. In 2004, the statistics showed a 29.1% primary cesarean rate. The Listening to Mothers II survey reports a possible rate closer to 31% for 2005 or approaching nearly one third of all births in the United States. There are many possible reasons why the cesarean rate is so high right now including the high rate of inductions and the use of electronic fetal monitoring for nearly every hospital birth.

Is there anything you can do about the rising cesarean rate? If you are expecting, here are eleven ways to reduce your own chances of a cesarean:

Do you think the cearean rate is too high? Share it with us on the forum.