The Emotional Impact of Early Miscarriage or Chemical Pregnancy 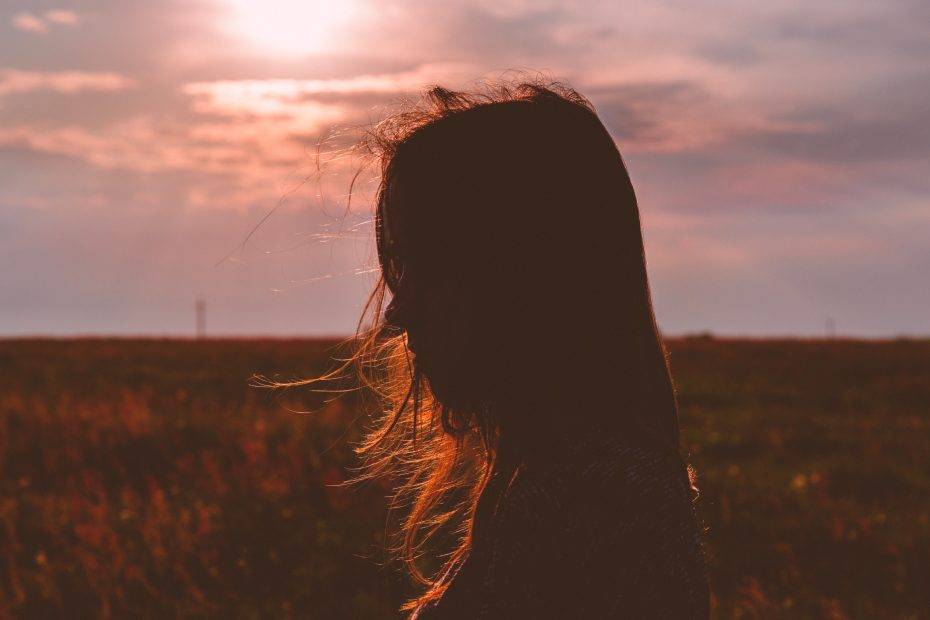 Feelings of Loss After a Chemical Pregnancy

The loss of a pregnancy is a traumatic and emotional event for a woman, but when the miscarriage is an early loss some women may feel confused by their feelings of grief. No matter when a miscarriage occurs, a woman needs to understand that her feelings are valid.

A chemical pregnancy, also called early miscarriage, happens in an estimated 15% of all recognized pregnancies, according to the March of Dimes. These early miscarriages are called chemical pregnancies because they are detected via biochemical means, including a home pregnancy test and a blood test, both of which detect levels of the pregnancy hormone human chorionic gonadotropin (hCG) in a woman’s urine and blood, but the pregnancies end before they can be detected via ultrasound.

Signs and Symptoms of an Early Miscarriage

Women who have had a positive home pregnancy test but then go on to have signs of a regular, but late, menstrual period may assume that their test was a false positive. However, this is not a false positive, but a sign of a chemical pregnancy. Other signs include:

Some women may not experience any physical symptoms (bleeding, spotting, cramping, or pain) for several weeks. If the woman’s menstrual cycle fails to resume following the decreasing hCG levels, the woman should seek treatment from her obstetrician or midwife.

The Stages of Grief Following a Chemical Pregnancy

Even though a chemical pregnancy happens very shortly after a woman discovers she is pregnant, it is still a miscarriage, and a woman may feel grief or have other strong emotions about her loss.

As the Mayo Clinic explains, the loss of a pregnancy at any stage can have a deep, emotional impact on a woman. She may go through several common stages of grief:

Some women may pass through each stage of grief quickly, while others will need more time to work through their grief and feelings of loss. Other women may not feel much sadness after a chemical pregnancy, and want to move forward after their miscarriage and try to conceive again as soon as possible. In fact, many women are able to conceive and carry a healthy pregnancy following a miscarriage, according to the American Congress of Obstetricians and Gynecologists (ACOG).

Since a chemical pregnancy is an early loss, people who learn of the woman’s miscarriage may not fully understand the emotional impact of her loss and devalue the importance of her loss. A woman who has suffered an early miscarriage should understand that her feelings are valid, no matter how early her loss occurred.

Emotional Healing After a Chemical Pregnancy

There is no right or wrong way to feel after a miscarriage, as it is an experience unique to each woman who has a chemical pregnancy. An early miscarriage can be a devastating and emotional experience in a woman’s life, but by understanding the stages of grief a woman may be able to cope with these emotions. By experiencing each stage — including denial, anger, guilt, depression, and acceptance — a woman can move forward with her healing following the early loss of a chemical pregnancy.

March of Dimes.com. From Hurt to Healing: Dealing with the Loss of a Baby