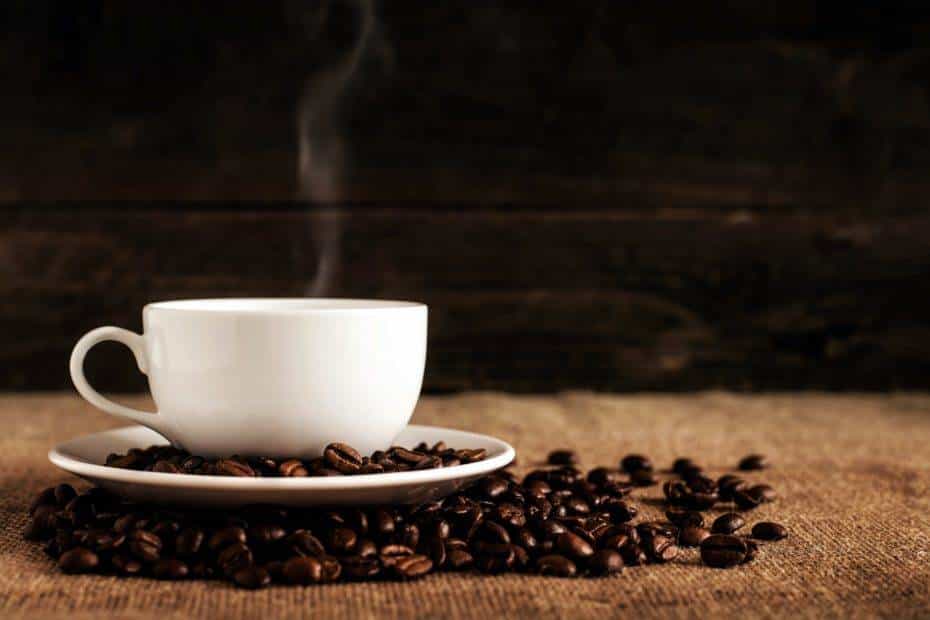 Drinking large amounts of tea or coffee during pregnancy may increase the risk of miscarriage. Caffeine is removed from the body more slowly while pregnant.

Caffeine is a stimulant existing naturally in certain plants. It can also be manufactured synthetically and added to food products. Excessive intake of caffeine may be associated with a number of side-effects including increased heart rate, restlessness and anxiety, tremors and difficulty sleeping (Medline Plus website). Caffeine is metabolized by the liver fairly rapidly before being removed from the body by the kidneys.

A study by Knutti et al (1981) found that the half life for the removal of caffeine from the body during pregnancy was more than doubled from an average of 3.4 hours in non-pregnant females to 8.3 hours in the pregnant subjects. After delivery, the value returned to normal, usually within a month. This study suggests that pregnant women are likely to experience a significantly larger build up of caffeine in their body during pregnancy if they do not moderate their intake. Pregnant women are likely to suffer ill-effects caused by caffeine at much lower doses than non-pregnant women.

In 1998, Fernandes et al combined many of these studies in a meta-analysis in order to establish any possible link. Of the 32 available studies on the effect of caffeine in pregnancy, 12 were deemed to contribute valid data, contributing a total of almost 43 000 pregnancies to the analysis. The researchers found that drinking caffeine appeared to cause a small but significant increase in the risk of miscarriage or low birth weight.

What constitutes a moderate caffeine intake?

In the study by Fernandes, a moderate caffeine intake was taken to be in excess of 150mg of caffeine per day. This is the equivalent of approximately 3 cups of instant coffee, or one and a half cups of brewed coffee. The same intake can be achieved by drinking 3 cups of tea, 5 glasses of coca cola or 2 cans of Red Bull. Caffeine is also found in a range of energy drinks and other consumables including chocolate.

What are the limitations of the studies?

Whilst this large meta-analysis suggests a possible link between caffeine intake and miscarriage and low birth weight, scientists remain divided over the risks. The study was unable to rule out the possible influence of other factors such as maternal age, smoking or alcohol use. Many studies, such as a recent article by Savitz et al (2008) have been unable to find any significant ill-effects of caffeine intake during pregnancy. It is unethical to perform a placebo-controlled investigation, so the evidence available to scientists is limited.

What advice is given to pregnant women?

In light of the available evidence, the NHS recommends pregnant women should limit their caffeine intake to no more than 200mg per day (NHS Choices website). However, women should discuss any particular individual concerns with their own GP or midwife.

“Which Foods Should I Avoid During Pregnancy?” NHS Choices website.