Handling a Pregnancy After a Miscarriage 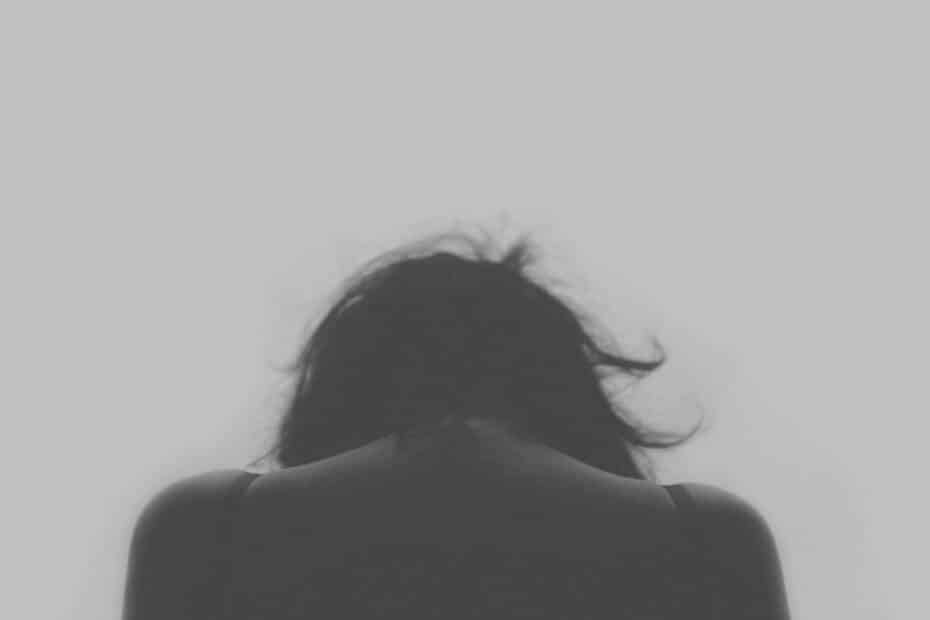 A miscarriage is a loss that is extremely painful for an expectant mother. It does not matter if the loss happened in the early weeks of pregnancy, many women agree that they feel as if they have become mothers the moment they know they are going to have a baby. According to the American Pregnancy Association, between 10% to 25% of pregnancies end in miscarriage. About 50% to 75% of the time a woman will not even know she is pregnant when she miscarries. This is because the loss occurs so early she mistakes the bleeding for her normal period.

Miscarriages often take place during the first thirteen weeks of pregnancy. Once the first trimester ends the risk of miscarriage decreases dramatically. Knowing this can help an expectant mom who has had a previous loss relax during the second and third trimesters. Miscarriages often occur because of a random chromosomal abnormality that is not likely to occur again is subsequent pregnancies. Knowing this can also help an expectant mother feel better about the health and well being of the baby she is carrying.

It is important to maintain a healthy lifestyle during any pregnancy. Certain behaviors can put a woman at a higher risk of having a miscarriage. A woman who finds out she is pregnant after having a pregnancy loss should refrain from using drugs, alcohol, or cigarettes. She should avoid exposure to radiation and limit the amount of caffeine she consumes. She should also make sure she is eating healthy foods, taking a prenatal vitamin, and exercising at a level recommended by her doctor.

Stress can be harmful for both an expectant mother and a baby in the womb. A woman who finds out she is pregnant again after a loss will naturally be fearful of going through the same sadness. In order to prevent this fear from causing an excessive amount of stress in a pregnant woman, she should try and remember that the chances of her having another miscarriage are slim.

She should think about all of the joys and possibilities this new child will bring to her life and celebrate its presence. A new baby can never replace one that is lost, but it can bring a peace and healing to a woman after miscarriage.

I myself have suffered a miscarriage in my first pregnancy and cannot deny that it is still painful to think about. We knew our baby was a girl and that she had an extra chromosome that made it impossible for her live. We lost our first baby when I was eight weeks pregnant with her. Six months later I was pregnant again and nine months after that I gave birth to a beautiful, healthy baby boy.

I will be the first to admit I was scared to death that I was going to miscarry again when I was pregnant with my son. Luckily I had a doctor who explained why this was unlikely, a husband who was extremely excited that he was going to be a dad, and an inner calm that just made me feel that this baby would be okay. A pregnancy after a loss can be a beautiful and joyful experience that ends with a sweet baby boy or girl.