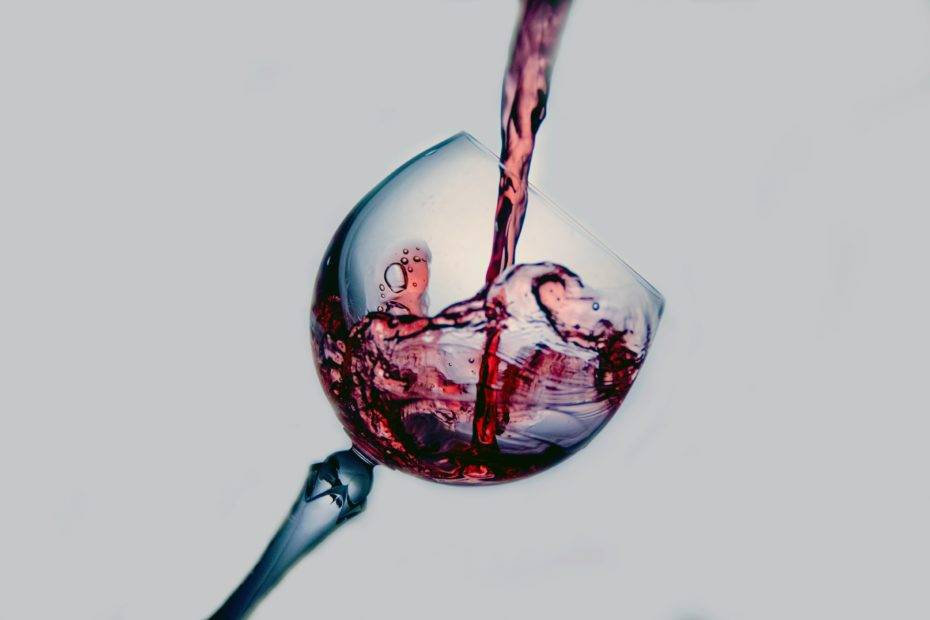 Is there a safe amount of alcohol that mothers can have while pregnant? Find out the latest.

Mothers have long been told that alcohol is not safe for the growing baby. However, it appears that some mothers may be drinking some alcohol, but choosing to do it quietly.

Are there safe amounts of alcohol during pregnancy?

The truth is that any amount of alcohol may harm your baby. The Surgeon General’s indicates that there is actually a range of problems that affects babies exposed to alcohol, otherwise known as fetal alcohol spectrum disorders. These effects can range from subtle learning disabilities to central nervous system disorders and facial anomalies.

In some cases, alcohol effects may not be seen for years. Researchers from the UK in a 2001 study saw more behavioral problems with children ages 6-7 if their mothers consumed even small amounts of alcohol during their pregnancies in comparison to women who did not consume any alcohol.

It is best to avoid any alcohol and contrary to a growing public opinion, there is no safe level of alcohol during pregnancy.

For the series on other substances to avoid, click here.