Earliest Pregnancy Symptoms – An Inside Look at Your First Month 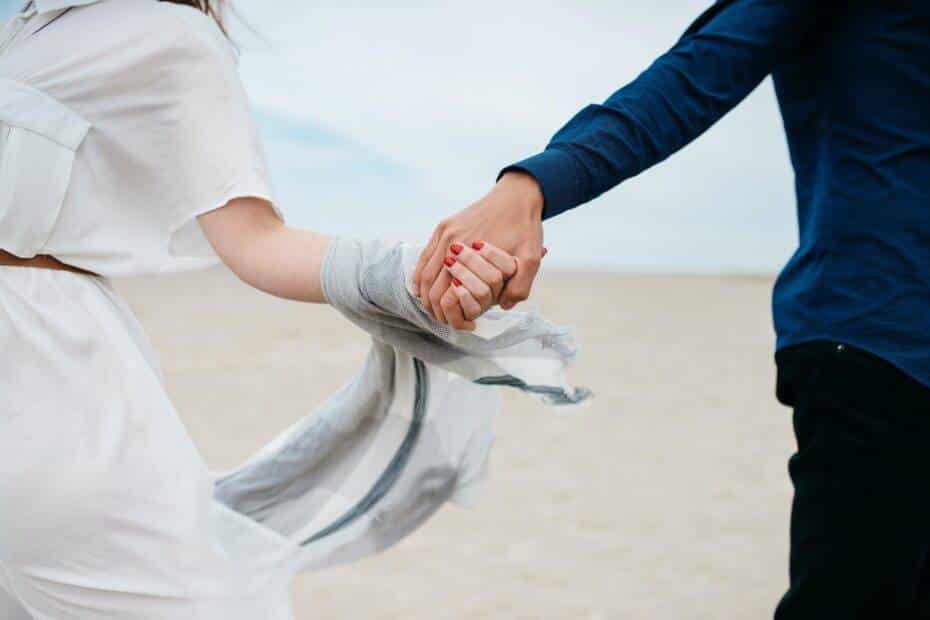 A woman’s earliest pregnancy symptoms can be detected during her first month of gestation. Unfortunately, many are unaware of these symptoms, as the media tends to concentrate on what happens during the latter months of pregnancy. Well, you no longer have to be in the dark. Take a look at the sections below to gain a better understanding of what most women experience during their first month of pregnancy.

Pregnancy Symptoms in the First Week

Detecting pregnancy symptoms in the first week of gestation is very difficult. While the pregnancy is clearly viable, the body has not had enough time to react to it. So barring any psychological or spiritual feelings, pregnancy symptoms in the first week are usually very minimal. If a woman does feel anything, it tends to resemble what she experiences during ovulation. This is particularly the case with her body temperature.

According to the Mayo Clinic article, “Symptoms of Pregnancy: What Happens Right Away,” a newly pregnant woman may experience an increase in her basal body temperature when she “wake|s| up in the morning.” However, as the article continues, it explains how this phenomenon must occur for at least two weeks before it can be considered an official pregnancy symptom.

With that said, if you are trying to get pregnant, make sure you take your temperature every morning. Women who are tracking their ovulation are probably already doing this, so it isn’t too much to ask. Either way, if you notice an increase in temperature, and you had unprotected sex a day or two before, it is very well possible that you are experiencing one of your earliest pregnancy symptoms.

Weeks Two thru Four – Why You May Experience Weird Pregnancy Symptoms

After the first week of pregnancy, the fertilized egg begins burrowing itself deeper into the mother’s uterus. This is when she may begin experiencing weird pregnancy symptoms. Implantation bleeding is one of the first of these symptoms.

According to Melissa Conrad Stoppler, MD, author of “Early Pregnancy Symptoms,” implantation bleeding occurs “ten to fourteen days after fertilization.” She continues by saying that the bleeding is not as heavy as a typical period, and it has a shorter lifespan. Regardless, its very presence may make some women believe they are having their period.

Anyway, later on in her article, Melissa Conrad Stoppler, MD explains that estrogen is the main reason why women experience weird pregnancy symptoms. As women progress from weeks 2 to 3, she may have to deal with morning sickness.

Why is this even included in the list of weird pregnancy symptoms?

Well, first off, morning sickness can happen at any time of the day. Secondly, it does not always result in a trip to the bathroom. Sometimes the very smell of certain foods triggers a strong feeling of nausea and fatigue. Consequently, newly pregnant women may believe they are experiencing a flu rather than morning sickness.

Increased urination is another weird pregnancy symptom. As stated in the article “Early Pregnancy Symptoms,” women experience increased urination for two reasons. First, there is an increase in a woman’s hCG hormone, which stimulates urine production. Secondly, the uterus itself presses up against the bladder, even during the earliest stages of pregnancy.

Some of the other weird pregnancy symptoms described by Melissa Conrad Stoppler, MD include the following:

All of these symptoms can occur before a woman officially notices a missed period. According to the article, “4 Weeks Pregnant – Your Pregnancy Week by Week,” this can happen as early as the fourth week, when a woman should be able to register a reading on a pregnancy test. But don’t expect a baby bump just yet, as Week 4 pregnancy symptoms are simply a continuation of what has already been described here.

The earliest pregnancy symptoms are minor, but still noticeable. If you are experiencing anything described in this article, do not rule out the possibility of being pregnant. Start eating well and taking care of your body so your baby will get a good start in life. This way, you will not feel guilty if you get a positive pregnancy test at the end of the month.