Home Birth – Is it for you? 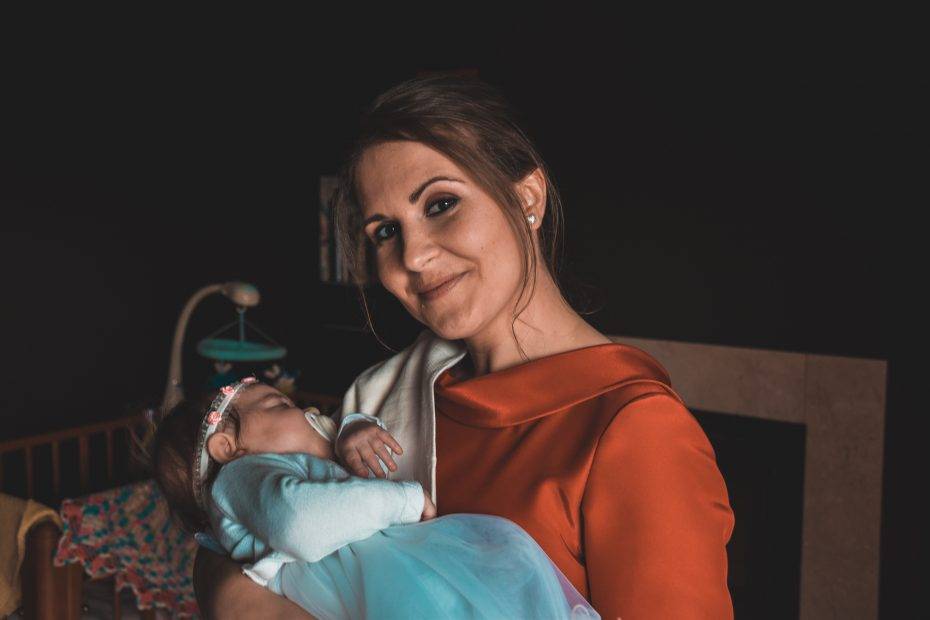 Here is a helpful interview from a home birthing mother with information about pain relief, midwifery care and payment for home births.

1. What made you decide to have a home birth?

I was fortunate to be able to attend four home births as a teenager. My mother has eight children and we range in age from me, 27, to my youngest brother, 4. The last four of her children were born at home and I was able to be there to see the whole experience.

When my husband and I found out we were expecting I researched some of the nearest hospitals; one 40 minutes away across state lines which made things tricky insurance wise and the other 1 hour away which had one of the highest Cesarean rates in the state!

Having seen my mother’s births I had a lot of confidence in my body and knew that it was designed to give birth gently and naturally. I wanted a care provider who would support those beliefs.

2. What is your response when you hear others say that homebirths are not as safe as hospital births?

Most women I’ve talked to usually are regretful of their hospital experiences and say they wish they could have had a homebirth instead of the sometimes very traumatic experiences they did have. The few who question the safety of a homebirth usually haven’t done the research into the safety issues. Homebirth is the safest option for 90% of pregnant women; with fewer interventions, the risk factors introduced during labor drop dramatically, and of course there is far less risk of infection giving birth at home.

3. What type of support did you have during labor?

With my first birth I had a lot of family there. I am a “people-person” kind of girl and having my mother, sister and best friend was important to me – especially towards the end during second stage labor. Hearing them encourage me really gave me a lot of energy after 15 hours of labor so my pushing stage was much shorter than the average first time mother.

My midwife was there as well with over ten years experience. She had birthed four children of her own so had personal, as well as practical experiences to draw from. Her assistant acted as a doula for me during labor.

With my second child her birth happened so quickly it was only my mother, my two youngest sisters (age 12 and 10) and my husband who were there. My sisters took care of my son and my mother and husband helped me during the very intense contractions. I was very thankful to be at home with my daughter’s birth because we had all the equipment and birthing tub set up already. If we had been driving to the hospital she would have been born on the side of the road instead.

4. What did you do for pain relief during your homebirth?

The most effective pain relief came from the water. It was a huge relief to be able to get into the birthing tub and let the water take the pressure away. Being in the water also allowed me to get in whatever position I felt would be the most comfortable.

Other techniques I remember using during that labor include distraction during early labor (my husband and I got almost all the way through a puzzle before things got very active!); massage; hot pack and vocalization. And of course, prayer!

5. If you had to do it all over again, would you have another homebirth?

Absolutely! With my first birth I believe being at home with a skilled, hands on, care professional kept me from having a Cesarean birth. My son had his head tipped slightly to the side, as though cradling a phone against his shoulder. This put tremendous pressure on me triggering an urge to push without any dilation taking place – the contractions were ineffective. My midwife worked with me for twenty minutes to fix my son’s position and find the place where my contractions were being effective and progress was being made. From that point I went from 5cm to holding my baby in just a few short hours.

6. How did you pay for your homebirths? (Was any of the expense covered by insurance?)

Some of the expenses were covered by insurance yes. It was a struggle to get them to pay the first time even though the policy says it covers midwifery care so I had to do my research. I spoke with someone “in charge” of claims and explained some of the research I had done. The average cost for “normal” (non-surgical) birth in that area is over $6000. My midwife’s total bill was less than $3000. I explained that this was my first birth and would definitely NOT be my last. In two years when another bill was submitted did she want it to be $2500 or $6000? She saw reason and paid my midwife. There were no issues the second time around.

I want to add that my husband and I had determined it still would have been less expensive to pay cash for the birth. Most midwives have cash discounts and it turned out to be $500 less to pay the midwife cash than to pay the insurance deductible and co-pay portions. Cheaper for a better birth! What a great deal, eh?

7. Any other comments about homebirth that you would like to include:

Probably my favorite thing about having a homebirth is that both times I was able to curl up with my baby in my own bed and just enjoy being with them. No one came in and took him away. No one was paging Dr.’s here or there and disturbing us. The midwives cleaned everything up, my mother brought me food, and my husband and I got to snuggle together in the privacy of our own bedroom with our new little miracle. It is a priceless thing.

The research that I had done personally leading up to the birth of my first baby actually inspired me to get my certification to teach childbirth education classes. I hope more women study and research these things for themselves so they can take responsiblity for their own health care decisions.

Thanks to Angela for her information and inspiring story!

If you have more questions about planning for your own birth including writing a birth plan, choosing a birth center or using pain medication, see the complete series on Preparing for Birth.

Do you have any questions about homebirth or one to share with is? Start a discussion.