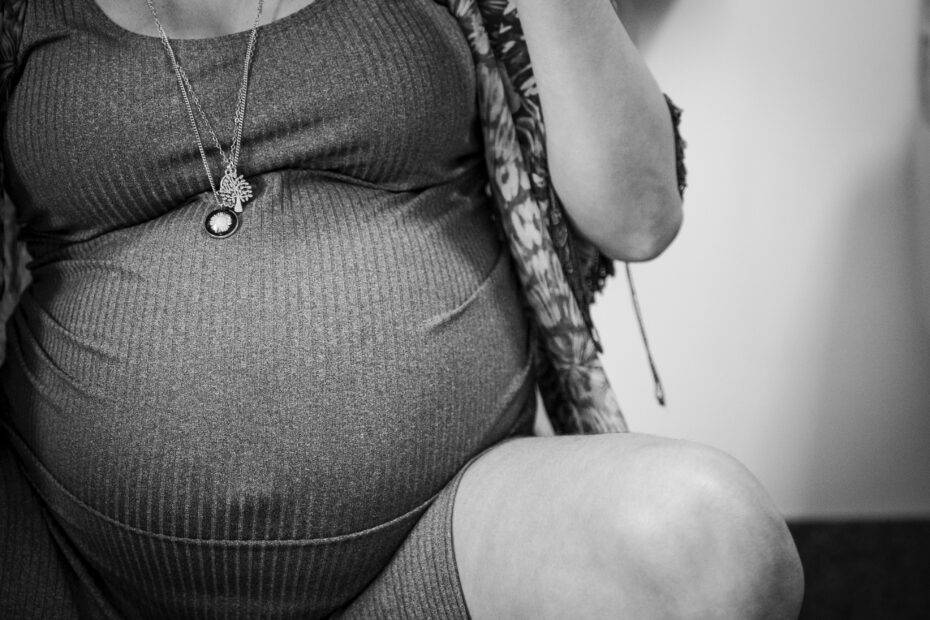 Nowadays, due to pressures of work, more women are delaying having children until later than before.

Does my age affect my fertility?

Wanting children later in life carry some risks, as fertility declines after you reach your thirties. It may be more difficult to conceive or you may become unfertile and need fertility treatments.

Pregnancy after 30 is more at risk of complications, including diabetes and hypertension. Also, you’re more likely to deliver early and have a baby with a low birth weight or small for gestational age. Even if you have a normal pregnancy, you’ll receive more attention from your healthcare provider because you’re classed as high risk.

Are there any advantages about starting a family late in life?

Most women that decide to wait until they have their children have a healthy lifestyle, are higher educated and financially stable, which are benefits for the baby. Also, older women will accept symptoms easily and are more confident in their own bodies.

What are the consequences for my baby?

The major concern in this case is a higher incidence of genetic abnormalities, such as Down’s or Edward’s syndrome. Chances increase from 1 in 500 births for 35-39, to 1 in 250 for 40-44 and 1 in 70 if you’re over 45 years old. If you’re concerned, talk to your doctor about tests you can do. Some tests, like blood screening, can only provide you with a potential risk, but there are examinations, like amniocentesis, which can give you an accurate diagnosis. These tests are not compulsory, and you don’t have to do them if you rather not know.

Another issue is a higher rate of stillbirths in older women. Values for 2006 show an increase from 5-6 per 1000 births from 20-39 rising to 9 babies for older women. This is one of the reasons why your pregnancy will be watched much more closely.

Will my age affect labor?

More interventions are performed, including induced labour and use of forceps or ventouse. There’s also a rise in C-sections and problems with the expulsion of the placenta. However, some doctors believe this is just because more problems are expected and interventions are done sooner than would have been done in younger women. This is supported by analysing Apgar scores for babies form older mums, which are just as good as babies from younger mums.

Will I be a god parent?

After years of independence, looking after your baby can be a massive change to your routine. Also, you need to adapt to the drop in income, if you decide to stay at home. Even if you go back to work, your energy will be divided between career and family. On the other hand, you’re more confident and more likely to be in a long-term relationship, which will help your parenting skills.

Age is one of the major factors in fertility as older mothers are less likely to conceive. There are number of factors which cannot be neglected.

When an older woman conceives, chances of developing medical disorders are quite high. These could be like high blood pressure, diabetes or many other chronic diseases. Apart from the negative side, there are also some positives as well. The older mothers better know how to deal with the physical and psychological changes of her body.

Also, in the later stages of the pregnancy baby occupies the space of abdominal cavity and it may push acids of the stomach into the esophagus. It can be treated well by just having good eating habits like having smaller meals and take time in chewing of food. Chewing gum is a good idea as it helps in the formation of the salvia via salivary glands. The salvia produced will neutralizes the acid of the stomach.

Vomiting is another issue that may erupt in older mothers. It might also be due to rapid changes in the hormones of the body. The hormones of hCG, estrogen and progesterone are responsible for vomiting during pregnancy. Morning sickness is one of the symptoms of vomiting.

There is an increase in the saliva of the pregnant women which may lead to enhanced sensitivity for smells and taste of certain foods. The vomiting symptoms start after the four to eight weeks of the last menstrual cycle. Fever, diarrhea and the pain in the abdomen are not the symptoms of vomiting or even nausea do consult your health care practitioner.

So, we can deduce by saying that older mothers are required to adopt more care as birth of the fetus may become risky if negligence is shown on your part.