How Long Does Sperm Live Inside the Female Body? 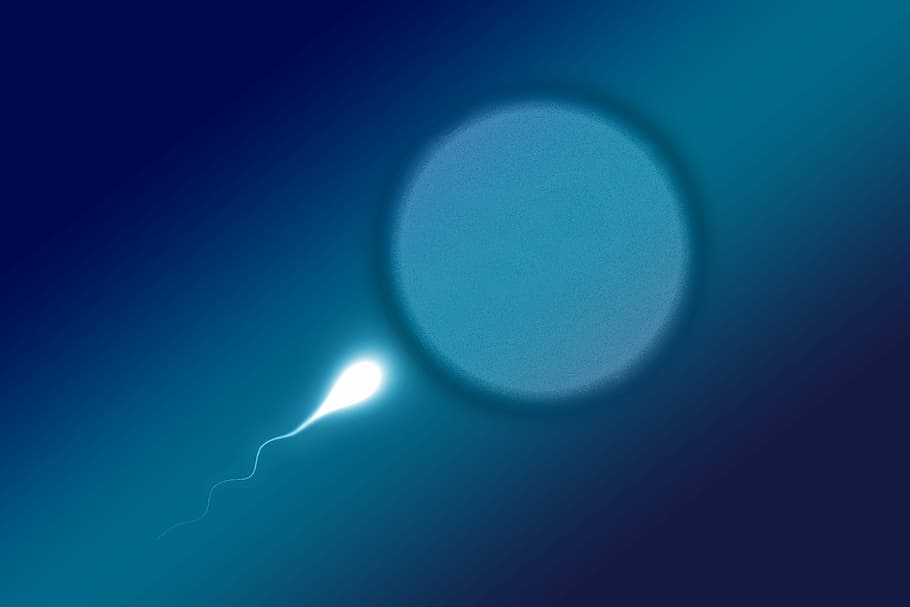 How Sperm Contributes to the Reproduction Process

Sperm is the sex cell that is produced by a man. It is produced inside the testicles and is released by ejaculation. Once ejaculation has occurred during sexual intercourse, the sperm travels through the cervix and uterus of the female and into the fallopian tubes. Once the sperm is inside the fallopian tube, it will locate a newly released egg and will attempt to unite. If the sperm is successful in fertilizing the egg, the newly formed cell will travel down to the uterus to implant into the uterine wall and to begin the process of developing a new life.

Sperm takes 10 weeks to mature, and during this time the sperm remain inside of the testicles. Once mature, the sperm will await ejaculation. Once ejaculated, it takes approximately five minutes to one hour to reach the the fallopian tubes. Once inside the fallopian tubes, the sperm can stay between 2 to 5 days before being expelled from the body.

The Main Function of Sperm

The main function of sperm is reproduction. During sexual intercourse, if a man ejaculates inside the female body, the sperm will begin to travel through the cervix and uterus until it reaches the fallopian tube.

If an egg is present, the sperm will bind to the outer coating located on the egg and begin to release an enzyme. This enzyme causes the coating of the egg to break down and will allow the sperm to consume the barrier. If the sperm is successful in reaching the inner makings of the egg,all other sperm will be prevented from entering the egg. As soon as the sperm enters the egg, they both fuse together and begin the DNA replication process. The newly formed blastocyst will travel down the fallopian tubes to the uterus and will begin implanting, or attaching, to the wall. This is where it will develop into a fetus.

If an egg is not present at the time of ejaculation, the sperm will remain inside the fallopian tube until it is expelled by the female body, which can take 2 to 5 days.

How Long Does Sperm Stay Inside A Woman?

The normal time frame for sperm to live inside a woman’s body is two to three days. However, sperm can live inside the body for five days as long as the conditions are favorable. For the conditions to be favorable, fertile cervical mucus must be present. Cervical mucus that has the consistency of egg whites is considered fertile and provides support for the sperm while attempting to fertilize the egg. In this type of cervical mucus, sperm can move faster and can also benefit from the protective layer that the mucus provides.

Although sperm can live inside a woman’s body up to five days, the majority of sperm is expelled within hours of ejaculation.

Since sperm can live inside the body for up to 5 days, couples wishing to prevent pregnancy should avoid having unprotected sex during the week prior to ovulation. This will allow sperm to be expelled before the egg is released. However, birth control should always be used if pregnancy is not desired.