How to Figure Out Your Due Date 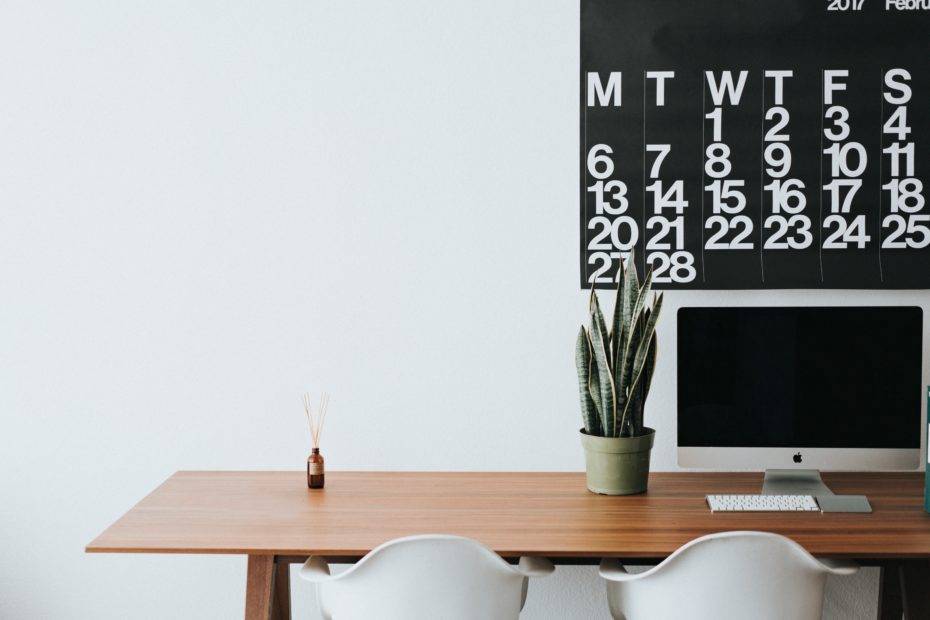 Women who are pregnant need not wait until they see a medical professional in order to figure out exactly when their due date might be. There are several easy methods to estimate baby’s due date that can help parents in preparation for baby’s arrival.

Baby’s Due Date Can Be Estimated With Conception Date

Expecting mothers can also use this method by adding nine months plus one week to the LMP in order to calculate their due dates. A second easy way to figure out baby’s due date based on the LMP is to count forward 280 days from the first day of the last menstrual period. This due date estimate should calculate the same date as using Naegele’ rule with the method above.

One study showed that pregnancies tend to last much longer than previously thought. A more accurate method to estimate due dates would be to add more than seven days after subtracting three months in the above formula. Researchers discovered that the average pregnancy lasted 274 days from the date of fertilization for first time mothers and 269 days for mothers pregnant with second or later pregnancy. This was significantly longer than the 266 days from conception used in Naegele’s calculations.

As a result, these researchers recommended adding 15 days for first-time mothers and 10 days for mothers with second or later pregnancies (rather than seven days) to the above method to estimate due dates.

Baby’s Due Date May Not Be When Baby Arrives

It is very easy for mothers to focus so exclusively on the baby’s due date as the time that their baby will certainly arrive. Believe it or not, only 3-5% of mothers actually give birth on their estimated due date. It is very common for mothers to give birth within two weeks before or after the due date, so it might help to think about a “due month” rather than a specific “due date.”