Is It Safe to Fly While Pregnant? — Pregnancy Flying Risks 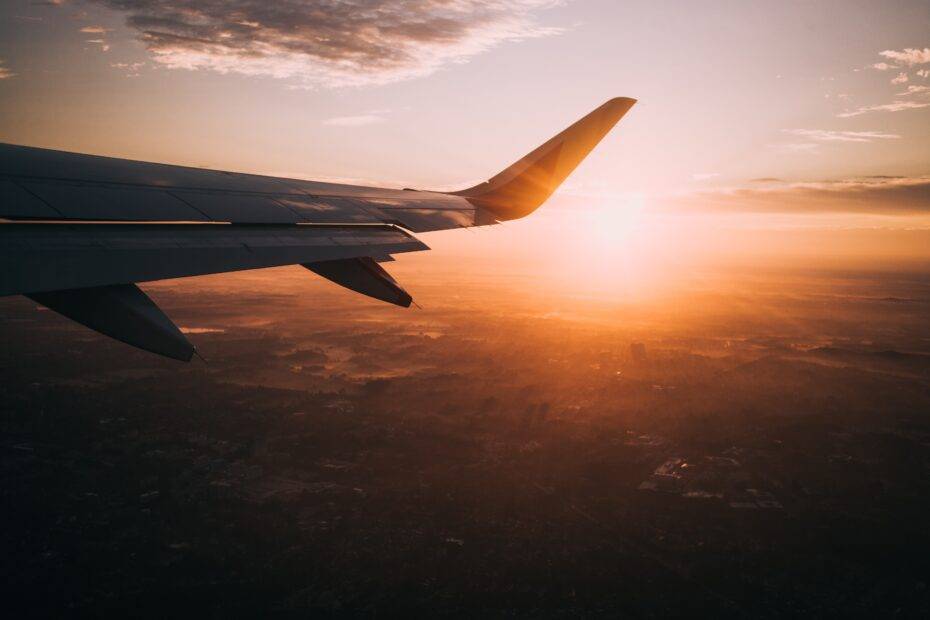 Air travel during pregnancy is generally safe. There are, however, considerations to take into account when deciding whether to fly while pregnant. There are also strategies for pregnant women to stay more comfortable during flights.

Safety of Flying During Pregnancy

The risk of flying for women who have normal and healthy pregnancies is minimal. Pregnant women who are in the high-risk category for pregnancy complications should be cautious about air travel, however. Pregnancy-Info.net notes pregnant women who are at risk of preterm labor and those who have high blood pressure, diabetes, sickle cell disease, placental abnormalities, or other complications should avoid air travel.

Flying increases the risk of developing blood clots in all people. Pregnant women are at a further risk of blood clots because of increased circulation pressure on their bodies due to pregnancy. Flyers should periodically stretch and do a little walking in the aisles. Air travelers might also want to wear compression socks, which facilitate the movement of blood from the lower extremities.

Radiation from high altitudes increases during plane travel, but women who do not fly a significant amount should not need to worry. There is some concern about radiation effects on pregnant flight attendants and pilots, and some airlines have flying restrictions in place for pregnant employees.

Some women worry about how the pressurized cabin of the airplane will affect the baby. The cabin is pressurized to the equivalent of 5,000 to 8,000 feet, the altitude of a mountain city like Denver, according to Prenancy-Info.net. If a woman does not live at a high elevation, her heart rate and blood pressure may rise slightly during air travel so her body can increase its oxygen intake, but this does not pose a significant risk.

The American Congress of Obstetricians and Gynecologists notes that the best time to fly is mid-pregnancy, between weeks 14 and 28. Pregnancy risks are lowest in the middle of pregnancy. Early in the first trimester the risk of miscarriage is highest, while late in the third trimester the possibility of early labor is heightened.

The second trimester is also optimal for pregnancy air travel because women usually feel their best and have the most energy. As noted on WhatToExpect.com, “The exhaustion, perpetual morning sickness, and emotional extremes” of the first trimester have passed and the uncomfortable size of the belly and other discomforts of late pregnancy have not yet set in.

Airline precautions are in place to reduce the risk of a woman going into labor while traveling. Be sure to check with individual airlines for their pregnancy travel policy.

There are several easy tips pregnant women can employ to ensure their air travel is comfortable. The first and most obvious is to wear comfortable and loose-fitting clothing. Opt for a seat, like the aisle or bulkhead, that has more leg room. For women who experience nausea, it may be possible to obtain a prescription for anti-nausea medication. Simple strategies like avoiding foods that produce gas while traveling can also go a long way in making air travel more comfortable and enjoyable.

For the majority of pregnant women, air travel is safe. In fact, many pregnant women will likely discover, as remarked on WhatToExpect.com, “Never again will it be so easy to vacation with your baby than when he or she is still in utero (imagine a trip a year from now with diapers, bottles, and car seat in tow!).”

Pregnant women who wish to fly should speak with their doctor before booking air travel to discuss potential risks.

American Congress of Obstetricians and Gynecologists, “Travel During Pregnancy”