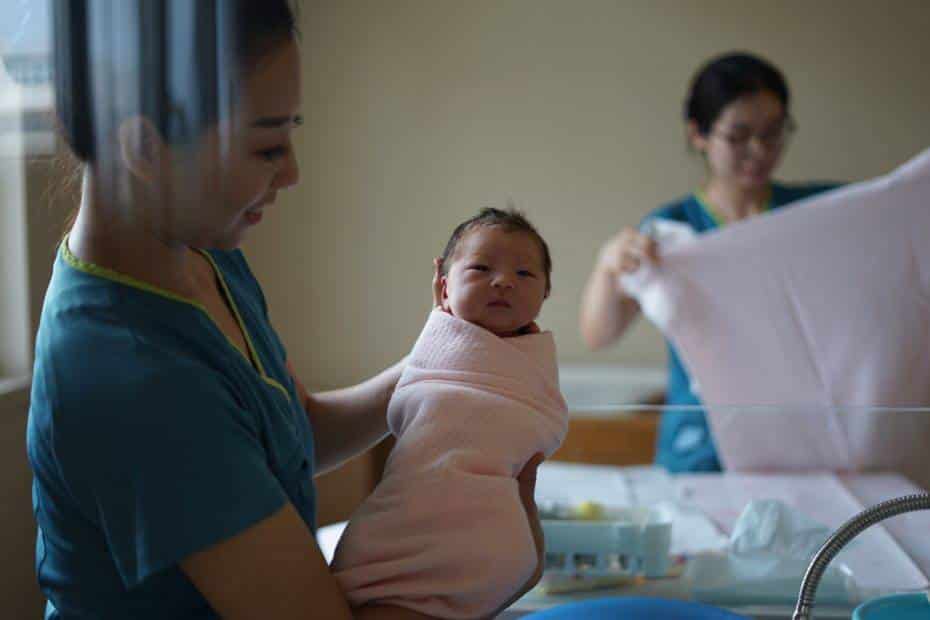 The term midwife translates to with woman, and the basic practice is an ancient art which has remained unchanged since the beginning of humanity. The French term, sage femme, wise woman, incorporates the supportive, non-interventive, educated role of the birth assistant. Women today can still take control of their pregnancies while minimizing maternal and child morbidity, increasing breast feeding, and reducing mortality rates.

In the US, most women who seek midwives for care have low-risk pregnancies. However, an inverted pelvis or uterus, multiple gestation, problems in previous pregnancies, hypertension and gestational diabetes are conditions the midwife has always encountered and can manage. Many insurance companies gladly cover the cost of midwifery prenatal care and birth, as it is less than half of what is charged by hospitals.

Sweden, a country which uses midwives for nearly all births, ranks second in the world for maternal and neonatal health and lowest mortality rates. Physicians are used only in life-threatening cases.

The rates of C-sections and episiotomies in the Netherlands, where midwives are routinely used, even in high risk pregnancies, are 6% and 7%; US rates skyrocket at 90%.

It is healthier to birth a baby in Kuwait or Bosnia than in the state of California, where maternal deaths have tripled over the last decade. This is the most significant spike in pregnancy-related deaths since the 1930s. In this same decade, C-section rates have increased by 50%. Complications from C-sections have correspondingly increased eight to ten times. The C-section is now the single most common surgery performed in the US.

The US ranks at or near the bottom in infant, neonatal and maternal mortality and is behind only Italy and Portugal in proportion of cesarean births.

Despite our miraculous advances in technology, science has yet to improve on the natural functioning of the body. The OBGYN will take action when labor is not progressing according to a timetable, which is one centimeter dilation per hour, or a variation in the timing of contractions. The action taken will alter labor with medication. But these are average estimates, and do not relay any insight about normal labor. In most natural births, dilation does not follow a straight line, but a gentle slope with a plateau, with a sudden spike at the end.

With a midwife, regular prenatal appointments usually last for at least half an hour to discuss concerns or questions the mother may have, in addition to the regular check-up. These are helpful consultations which address perineal massage, uterine massage, partner involvement, and birth plans. OBGYN appointments regularly conclude within five to ten minutes after weight, blood pressure, and measurement have been taken.

The World Health Organization has repeatedly urged the US to return to a midwifery-based system of maternity care. Physicians have never proven to be better birth assistants than midwives. No research shows that hospitals are healthier places to birth, provide better attention, or have healthier outcomes.

Midwives do, and allow you to birth at home or in a birth center, allow you to choose who attends the birth, allow you to choose the birth position, and have higher rates of breastfeeding for one year or more, reducing complications and promoting health for both mother and baby. You are in charge of your baby’s birth with an assistant that empowers you and coordinates your emotional, physical and mental well-being.

It has become routine to birth with an OBGYN in a hospital. It can be scheduled, relatively pain-free, and is usually accompanied by a C-section, removing the birth process entirely and increasing your rate of morbidity and mortality. Which birth option suits you?