Pregnancy Problems: When to Call the Doctor & Seek Emergency Care 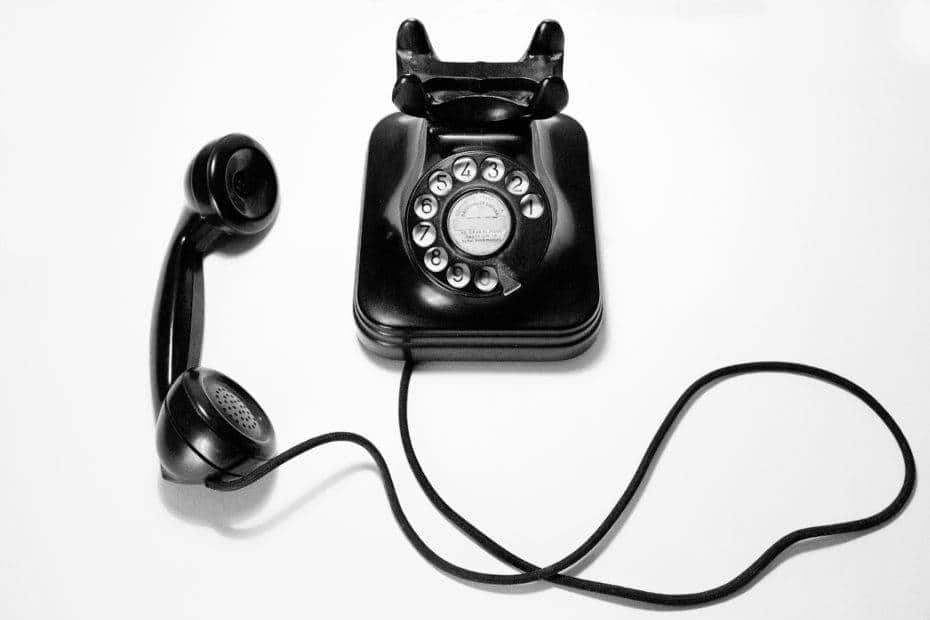 Although medical care in managing and supporting premature babies has improved, treating preterm labor or understanding why premature birth occurs remains woefully stagnant. The same can be said for miscarriage rates, which according to some professionals, are grossly under reported.

With each pregnancy unique to the individual, having a successful pregnancy can be compounded by existing health issues such as diabetes, or pregnancy-induced problems like high blood pressure. Pregnant mothers should watch for the following warning signs in the the first, second and third trimesters and know when to seek emergency care or call the doctor.

The March of Dimes is a leading organization aimed at understanding, preventing and treating premature birth. Driven by a 40% unknown cause factor, current research at the Marchofdimes.com, is focused on the causes of prematurity.

The Prematurity Research Initiative or PRI, funds this research, which is motivated in part, by the need to identify genetic markers and environmental factors which may act as instigators for preterm labor. In addition to the PRI, alternative research is examining the best methods for treating preterm labor and establishing effective guidelines for preemie care.

As for miscarriage rates, Elizabeth E, Puscheck, MD, writes in “Early Pregnancy Loss,” at eMedicine.com, that the overall miscarriage rate for the US is reported to be between 15-20%. This, says Puscheck, means that, “15-20% of recognized pregnancies result in miscarriage.” Within this 15-20% adds Puscheck in her Feb. 17, 2010 article, the majority – around 80%, occur within the first trimester.

These established statistics for miscarriage rates may be only part of the story, some experts believe. On Jan. 12, 2007, in the Medicinenet.com article, “Miscarriage,” Dr. Melissa Conrad Stöppler says that, “The actual percentage of miscarriages is estimated to be as high as 50% of all pregnancies.” The reason alleges Stöppler, is that many miscarriages occur without a woman ever realizing that she was pregnant in the first place, emphasizing the need for early prenatal care.

When a mother-to-be is threatening a miscarriage or is experiencing preterm labor, medical intervention relies solely on prevention. The one single, focused goal, is to keep the baby in the womb until that baby is viable. The difference one extra week in the womb can make to a baby’s lung development for example, can dictate the chances of that baby’s survival.

Early intervention for pregnancy-related problems is crucial and the sooner mothers receive prenatal care, the better the odds are for a successful outcome for both mother and baby. Seeking early professional care is one responsibility all pregnant women should aim to meet, and knowing when something is wrong and when to seek medical intervention, is another.

According to Mayoclinic.com, normal symptoms of pregnancy in the first trimester include:

Pregnant moms should call a doctor or seek emergency care when experiencing:

The following are common symptoms found in a second trimester pregnancy:

Common symptoms for a pregnancy in its third trimester include:

Many pregnancies are complication-free and first-time fears often abate in a second pregnancy. Early prenatal care bolstered by knowledgeable expectations can alert a mother-to-be to anything out of the ordinary. With each pregnancy unique to the individual, the common and abnormal symptoms of pregnancy described here are far from all-encompassing.

Prevention is far better than any cure, so symptoms of concern to the pregnant mother should always be discussed with a medical professional. Being proactive while pregnant is a preventative tool that can ensure a continuance of pregnancy resulting in the ultimate goal, the safe delivery of a new and healthy family member.