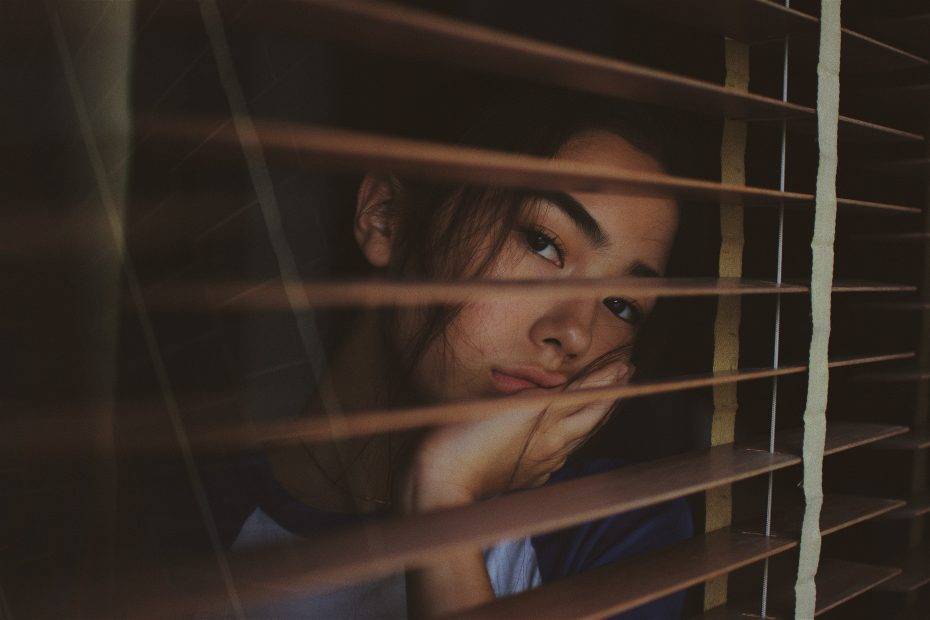 Identifying Symptoms and Learning What to Do if You are Miscarrying

Miscarriage occurs in approximately 10-15% of all pregnancies that are confirmed and even more often when women don’t realize that they are even pregnant yet. The vast majority of miscarriages (over 90%) occur within the first 8 weeks of pregnancy. Does anyone know what causes a miscarriage?

Some of the signs that you might be miscarrying often depend on how long you have been pregnant. Here are some guidelines you can follow:

Miscarriage prior to 6 weeks of pregnancy – The signs with a very early miscarriage are often bleeding that looks like a heavy period.

Miscarriage between 6-12 weeks of pregnancy – Signs of a miscarriage later in the first trimester include moderate pain/cramping as well as bleeding.

Miscarriage over 12 weeks of pregnancy – If you are having a miscarriage after the first trimester, you will likely have bleeding and pain that almost feels like the intensity of labor.

An absence of early symptoms are NOT necessarily a sign of miscarriage.

Some of these symptoms include breast tenderness and morning sickness. Often these signs tend to almost go away as you enter your second trimester. These symptoms are based on rapid hormonal changes that are taking place in the first trimester. In the vast majority of mothers, the absence of these symptoms have nothing to do with being signs of a miscarriage.

What is a “threatened miscarriage”?

Some mothers may actually have one or two signs of miscarriage, but wind up carrying their babies to term. This is known as a threatened miscarriage. This can happen, for example, when a mother has some mild cramping and light spotting early in her pregnancy.

What is an “incomplete miscarriage”?

Occasionally a woman experiences several signs of miscarriage (bleeding and severe cramping) but her body still has some tissue remaining in her uterus. This is what is referred to as an incomplete miscarriage. Most times your provider will recommend a D&C (dilation and curettage) in order to prevent you from getting an infection.

How will I know for sure if I have had a miscarriage?

If you have had signs of bleeding and cramping, your should contact your care provider. He or she will recommend an ultrasound to see whether or not your pregnancy is proceeding normally or that you have had a miscarriage. Vaginal ultrasounds can be done as early as 5-6 weeks of pregnancy.

Is it normal to grieve so much after a miscarriage?

It is not unusual for women who experience a miscarriage to feel incredible loss, no matter how weeks pregnant they might have been. Although friends, family and even health care professionals do not mean harm, their comments are often not helpful to a grieving mother. You might hear “It all happened for the best” or “It is so common” and even “Don’t worry – you can have more children.” These comments can be devastating to a woman who has just had a miscarriage.

Here are some important things to remember about grief:

Have you experienced a miscarriage? If so, I am so sorry for your loss. Tell us about how you coped.