The Facts about Cesarean and VBAC 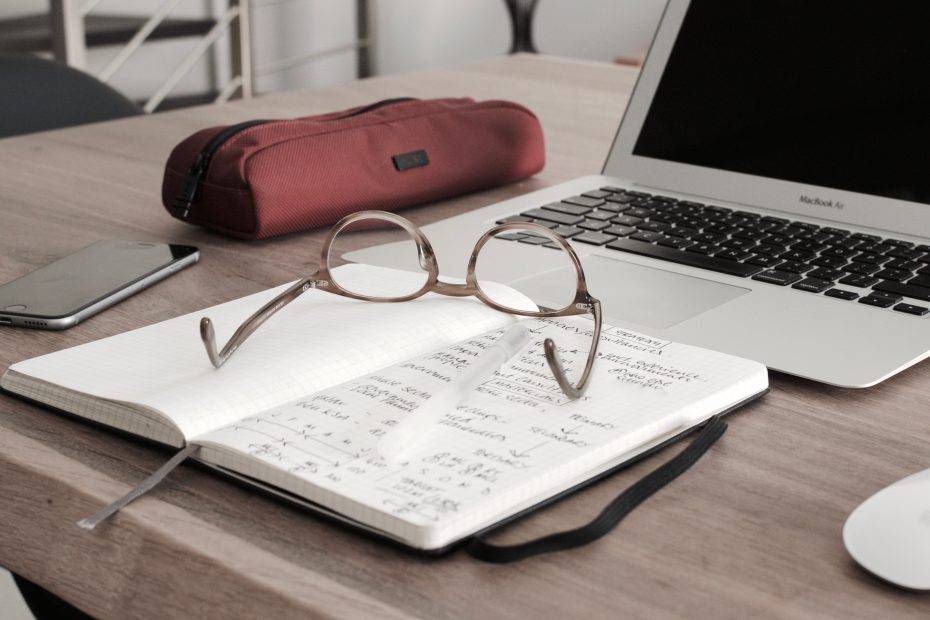 The Latest Statistics and Research about Cesareans and VBAC, including Ways to Reduce Your Chances of a Cesarean

If you ever wondered why our cesarean rate is climbing, this article covers all of the factors which have contributed to the 30% cesarean rate for first-time mothers in this country, including electronic fetal monitoring, inductions and liability issues.

VBAC Trends in the US

What are the trends in VBAC over the last several years? Have the rates fallen in the last 30 years? Find out more about the reasons behind the steady decline in VBAC.

Making the decision between trying a vaginal birth after a previous cesarean or scheduling another cesarean is not an easy one. Here are some things to consider when you are weighing your options, including discussion with your birth team and the realities of both choices.

What may seem like an insurmountable task, there are many ways that all of us – birthing mothers and professional alike, can affect change by reducing the cesarean rate before it gets any higher. Also discussed are trends in the cesarean rate over the last 40 years.

The term “emergency cesarean” is frequently used, when in fact, very few cesareans are actually done for life-threatening situations. Here are the most common reasons that cesareans are performed as well as definitions of types of cesareans.

Have you considered having an elective cesarean with your first baby? Here are some things to consider about why mothers may feel that choosing a cesarean without a medical reason might feel like a safer option.

More than 9/10 women will have a cesarean if their baby is breech. Learn how you can turn your breech baby into a vertex position as well as help to find providers who are skilled at delivering your breech baby vaginally.