VBAC Trends in the US 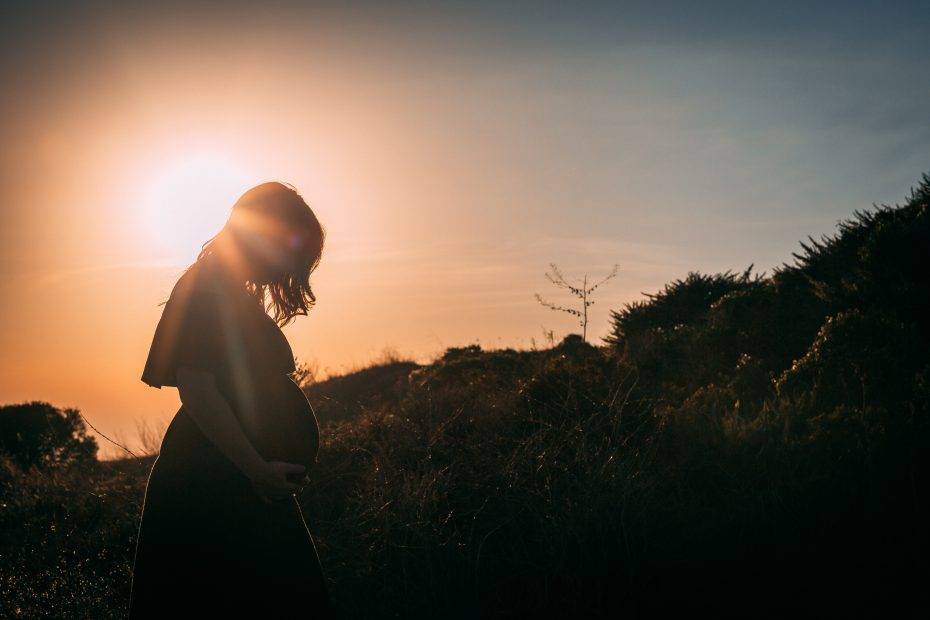 A look at the trend in VBAC over the years and why it has changed.

About 25 years ago, a phrase permeated the birthing industry, “Once a cesarean, always a cesarean.” The practice at the time was to perform repeat cesareans on any woman who had had a previous cesarean. There was very little option for women to attempt a trial of labor with the next baby. It was felt that having a repeat cesarean was the safer choice than having a VBAC.

In 1989, the statistics of women having VBAC’s was still quite low – only 18%. New information and changing surgical procedures lead to a lower risk of uterine rupture, so attempting VBAC’s became the standard for most women with a subsequent pregnancy.

In fact, when I first became a childbirth educator in 1990, there was a huge push for women to have VBAC’s. Almost all of the students in my classes with a previous cesarean were encouraged by their providers to have a VBAC since it was felt that the benefits of a vaginal birth far outweighed the greater complications from having a cesarean which was major surgery.

All of that changed when a large study was published in the New England Journal of Medicine in 1996. Researchers that showed that women attempting a VBAC and who had undergone a trial of labor had a 1.6 per thousand chance of uterine rupture. (This translates to .08 or less than 1% per hundred.) Even though this was a very small percentage, it caught people’s attention and the question of VBAC safety went to the forefront again.

What was also not clear to the average person trying to interpret the study was that the uterine rupture statistics resulted from VBAC mothers who had a labor induction, which is known to cause stronger and more intense contractions during labor.

This study did not measure the rate of uterine rupture in women with spontaneous labor, which is likely to have even smaller risk of uterine rupture. This research may have been, in part, responsible for the drop in VBAC’s in 1998 to 26.3%. Growing concern about the risks of VBAC seemed to be overshadowing any of the risks from elective repeat cesarean. Only two years later, the VBAC rate plummeted to only 20.7%.

Another follow-up study in 2001 also discovered that the risk of uterine rupture was approximately 1% in women who had undergone a trial of labor. This research study included women who had their labors induced as well as those who used prostaglandins (a hormone applied directly to the cervix to either ripen it or start labor.) Both of these procedures are likely to cause very strong and powerful contractions during labor.

How dramatic has the drop in successful VBAC been? In the year 2000, the VBAC rate was 20.7% and only 4 years later, it fell to a mere 9% in 2004. This is a discouraging statistic for women today who are hoping to have a vaginal birth after a previous cesarean.

The Future of VBAC

One can only guess what direction we are headed in the US if more and more cesareans are being performed, fewer physicians are advising VBAC’s to their patients and in some cases, some hospitals around the country not offering VBAC’s since they do not have in-house anesthesia.

It is even more crucial for women today to have facts about the benefits and risks as well as the safety of VBAC to support their decision for a trial of labor.

See this article for more information about VBAC safety.

What do you plan to do about your own plans for a VBAC? Start a discussion.