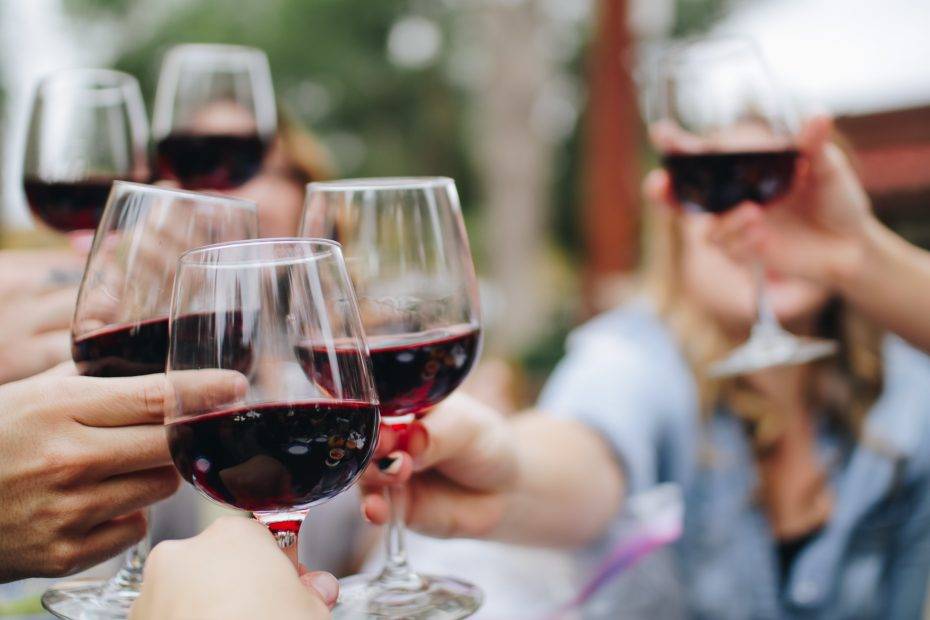 Pregnancy is a huge responsibility and not just merely means giving birth to baby but it deals to give birth to a baby under best available environment to ensure healthy and uneventful overall course.

Alcohol during pregnancy is something most people don’t consider a huge problem and even those who do, can’t get rid of this addiction or dependence. Vast majority of women are so stressed out in pregnancy due to weight gain, upcoming responsibility, hampered social life, mood swings, physiological illness and many other factors that they rely on alcohol just to get dozed off from the stress, without knowing how harmful can alcohol consumption be during pregnancy for the baby.

Alcohol during early has been implicated as one of the main culprit in a variety of birth defects and anomalies, which affects overall health of baby throughout her life.

Alcohol during pregnancy has been a very extensive topic of debate since it is a very commonly abused substance and people belonging to all socioeconomic statuses consume alcohol, plus it is not even considered a bad habit in most western countries.

Effects of consumption of alcohol during pregnancy:

Effects of Alcohol during pregnancy are more grave, if alcohol is consumed during the first trimester or first 3 months of pregnancy since it is only during this time that foundation or infrastructure of must organ systems is being laid. Facial structures and limbs are most likely to be affected with alcohol consumption during pregnancy and therefore must be avoided at all costs.