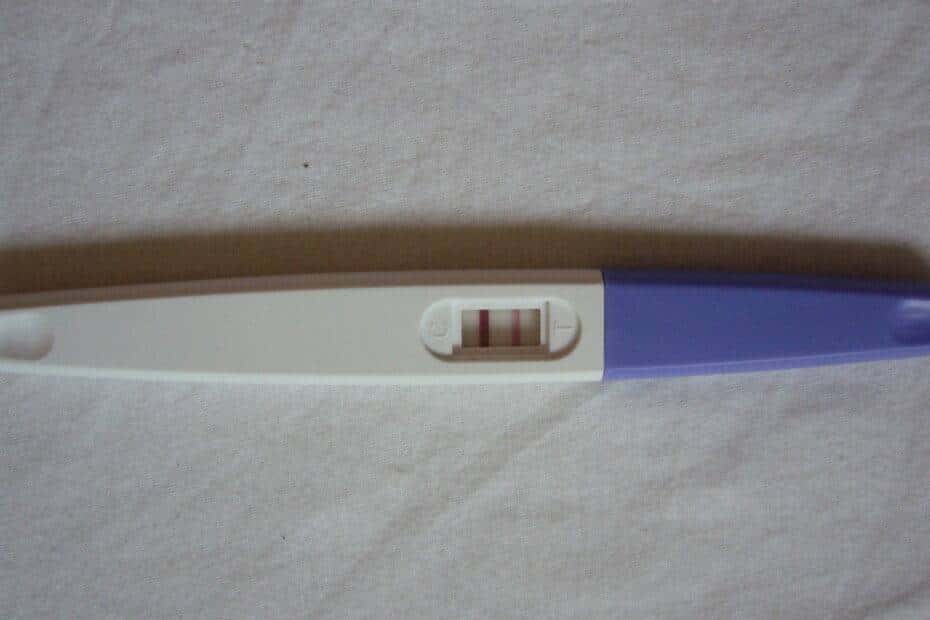 Could I Still Be Pregnant if the Test Result is Negative?

There are a few factors that can cause a false negative result on a pregnancy test. However, most at- home tests are 97% accurate if done correctly. Although for any woman who has missed a period and is feeling as though something isn’t quite right, it is possible that she may still in fact be pregnant.

The most common reason that a woman may test negative when in fact she is pregnant is due to taking the test too early. A pregnancy test is made to detect a hormone called hCG. Some women’s hCG levels don’t reach a high enough level to detect pregnancy until their menstrual periods are about three days late. So, if the test shows up negative, and there is still no period, it’s best to take another test a few days after the period is actually missed.

It’s also best for women to purchase a sensitive home pregnancy test, such as; “First Response.” This type of test, along with several other brands can detect the pregnancy hormone as early as five days before a missed period. So choosing a highly sensitive pregnancy test definitely helps the chances of getting a more accurate result.

Reasons for Getting a False Negative Result on Pregnancy Test

Another common reason for getting a false negative pregnancy result is when a woman doesn’t wait long enough after taking the test. It’s important to follow the directions, as all pregnancy tests come with clear instructions, which should be followed precisely. Even a very faint line on the pregnancy test reads as positive. Some women don’t see this line and may believe that the test is negative, when in fact they are pregnant. This is why it’s best to wait several minutes before reading the result, as well as reading the result in the light where a faint line can be spotted accurately.

Another reason why a person may have a false negative reading on their pregnancy test is due to diluted urine. It’s best for a woman to use first morning urine, if testing before their period, for the most accurate result. It’s also best for women to refrain from drinking too much water or fluids before taking a test, as in some cases, this may cause a false negative result.

The nice thing about the Internet is that women can purchase “clinical” style generic pregnancy tests. If a woman is in fact trying to conceive, ordering several clinical style pregnancy tests online may in fact help them with receiving more accurate results. These tests are FDA approved and are as accurate as drugstore brands. Depending on the drug store brand, these tests are in some cases more sensitive than branded tests. A woman may find good deals by ordering these tests online through various companies.

Overall, it’s best for women to educate themselves on what causes a false negative result on a pregnancy test in order to try and prevent it from happening to them. If a woman believes that she is in fact pregnant after receiving a negative result, she should test again a few days later. If the test is still negative and she still has no period, it’s best to visit the doctor in order to figure out what is going on with her body.