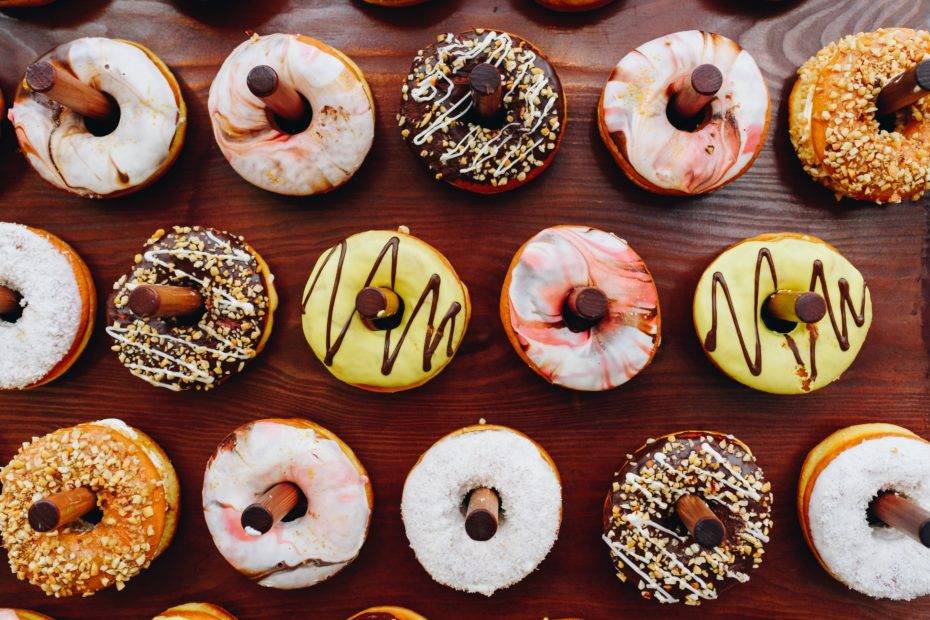 How common are pregnancy cravings and what do they mean?

Nearly every expectant mother has at least one food craving during her pregnancy. Stories abound of mothers requesting late-night trips for pizza or ice cream or even early morning runs for a cheeseburger.

Some have suggested that if a mother craves pickles and ice cream, perhaps she needs some nutrient or vitamin from those food items in her diet. It is very unlikely that she would need either sodium or sugar since the typical American diet is chock full of both!

My husband watched me chop vegetables for a salad at 10:00 pm one night as I headed into my second trimester. I had been unable to eat many vegetables during weeks 6-12 of my pregnancy since morning sickness affected my appetite. I was finally feeling better and my craving for vegetables kicked in. I simply had to have a salad, no matter the hour of night!

Some mothers have reported that their favorite cravings during pregnancy were also popular with their toddler when they began to eat table foods. It is quite possible that some of the flavors of foods you are craving may be carried into the amniotic fluid and sampled by your unborn baby!

If you find that you are craving non-edible food items such as clay, dirt or laundry starch, or even ice, baking powder during pregnancy, it is called pica. Women with pica often have low iron in their blood so it’s a good idea to talk with your Primary Health Care Provider should you notice these cravings during pregnancy since you might need an iron supplement as well as guidance about what you should be eating.

See Anemia During Pregnancy for information about low iron and symptoms of anemia. For all of your questions about eating healthy, see the articles on pregnancy nutrition including Pregnancy Diet Plan and Organic Foods and Pregnancy.