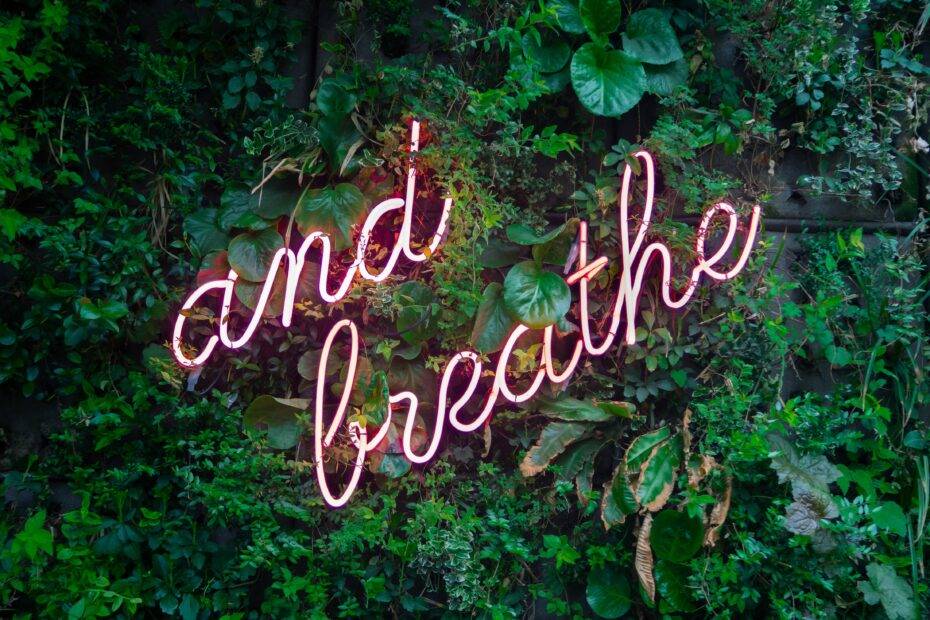 Knowing the signs and symptoms of pregnancy is important to receiving early prenatal care. An over-the-counter (OTC) pregnancy test can validate whether or not symptoms are the result of pregnancy. The most common symptom is a missed period for sexually active women. But not all women recognize this pregnancy sign since they may bleed even when pregnant.

How to Know You May be Pregnant

Some of the other early signs of pregnancy include:

Although some women experience these early signs of pregnancy in the first week or two after conception, other women may never experience any of them. Especially for women who aren’t actively trying to become pregnant, early pregnancy symptoms can go unnoticed at first.

Even with the absence of these symptoms, some women explain that they simply “feel pregnant.” This is often recognized as women’s intuition and it is often the first indicator of pregnancy for a woman.

A pregnancy test is important if there is any suspicion of pregnancy. Accessing early prenatal care is important to the child and mother. For example, most pregnant women need an increased consumption of folic acid as early as possible to help prevent birth defects. Prenatal vitamins early in pregnancy are also important to the growth and development of the unborn baby. Some doctors may prescribe fish oil during pregnancy to stimulate and promote healthy nerve and brain function.

And just like any medical condition, only a doctor should diagnose, prescribe, and provide medical advice to women who are, or who may be, pregnant. Early prenatal care is essential for the healthiest pregnancy possible.

How to Recognize a Possible Pregnancy In Its Earliest Stages

Prenatal care is the very first important gift a mother gives to her baby. Thus it follows that the earlier pregnancy is identified, the better. It’s important to be able to recognize the early signs of pregnancy–other than a missed period–when they occur. While some women begin to have symptoms within a week of conception, some may not develop symptoms until several weeks into the pregnancy, if at all. Early signs of pregnancy differ from woman to woman, but there are some common signs of which to be aware.

Certain symptoms typically manifested during a woman’s monthly cycle may be signaling that a baby is on board.

The following symptoms may occur alone or in clusters during the first trimester (first three months) of pregnancy.

See a Doctor To Confirm Pregnancy

If one or more of these signs have manifested themselves, it’s a good idea to at least perform a home pregnancy test, but an examination performed by a qualified health care practitioner is always best. As stated before, the earlier prenatal care begins, the better it is for baby.

It is also important to be mindful that although these signs can be indicative of pregnancy, they could also be signaling that something else is amiss. For example, frequent urination may be a sign of a urinary tract infection, and fatigue may indicate the presence of a flu virus. Always consult a physician when experiencing persistent, bothersome or unexplained symptoms.