Foods to Avoid During Pregnancy 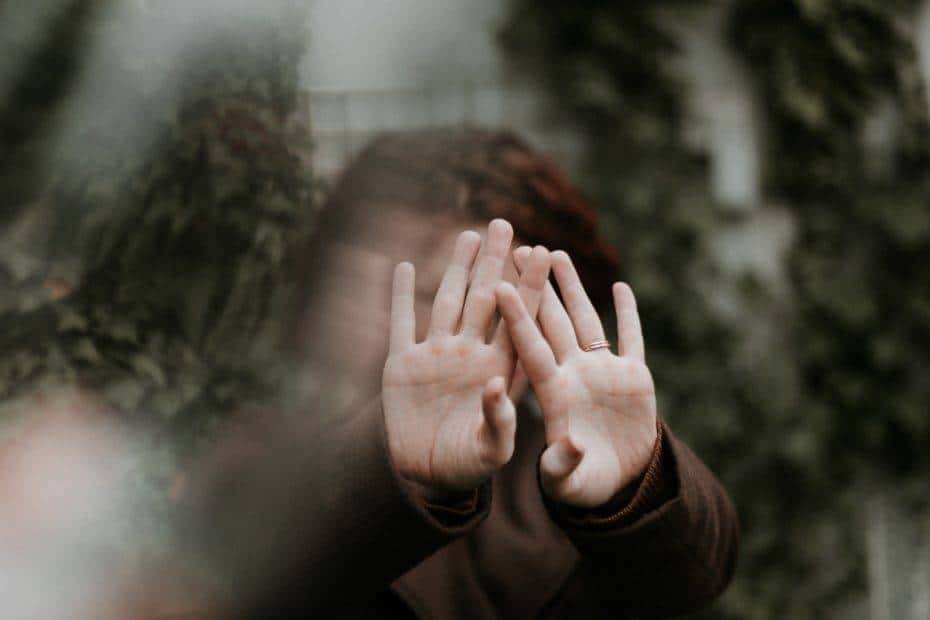 From fish to sweeteners, what are the foods pregnant women should avoid?

One of the biggest problems about foods that women consume during pregnancy is the lack of evidence about their safety. We know the ill effects of alcohol on a growing baby, for example.

However, there are some additives on grocery store shelves that have simply either not been around long enough for adequate studies or we don’t have any idea what the safe amounts are for pregnant women. Here is what we know currently about foods to avoid during pregnancy:

First we hear from nutritional experts that we need to be eating more fish in our diets due to the value of omega 3 fatty acids. Then the word is that fish contains too much mercury and we should avoid it all.

Since large predator fish are at the top of the food chain and they eat smaller fish, they often contain accumulated levels of mercury in their fatty tissues. The U.S. Food and Drug Administration (FDA) recommends that pregnant women do not eat this type of fish at all.

Fish groups to avoid include:

There are some fish groups that can be consumed in moderation by women during pregnancy (12 ounces or 2 servings a week).

Fish consumed in moderation include:

What about everyone’s favorite… tuna?

The FDA and the Environmental Protection Agency (EPA) recommended that women who are trying to conceive, pregnant women, nursing mothers, and young children limit eating no more than 6 ounces (about one can) of canned albacore per week in their diet.

Be sure to read over the information about Organic Foods and Pregnancy since some fish may also be treated with growth additives.

The CDC recommends that any soft cheese such as the following should only be eaten if they are labeled that they are made from pasteurized milk.

This is the sweetener of choice in all diet soft drinks as well as many other products including yogurt, fruit juices, cookies, etc. which are often advertised as “light”. Since it was initially approved by the FDA over 25 years ago, there has been heated debate over the safety of its aspartame, marketed under the brand name of “Nutrasweet”.

Though some of the early studies with large quantities of aspartame use in animals showed a risk of cancer or brain tumors, more recent studies (including a large study in 2006 from scientists at the National Cancer Institute with over half a million participants) have not been able to duplicate those initial findings.

Aspartame contains phenylalanine, an amino acid that must be broken down in order to be digested. Women who have PKU (phenylketonuria), a genetic disorder that prevents the breakdown of these amino acids, should definitely avoid using any aspartame or foods that contain this sweetener.

Marketed under the brand name of “Splenda,” sucralose appears to be the newest alternative for people looking for a sugar substitute who may not like the taste of aspartame. Sucralose uses sugar as the base but then removes three atoms and replaces it with three atoms of chlorine.

Many experts feel that simply because it has not been around long enough to know long-term effects, nor have there been any studies on pregnant women or children, it should be consumed with caution.

“Sweet n’Low” is the market brand for this sweetener which was the first of its kind early in the 1900’s when saccharine was first used in canned foods. It has been shown that saccharine crosses the placenta and takes longer for the baby to process, increasing the risk of bladder problems or even cancer in the baby. This sweetener is not considered to be safe to use during pregnancy.

Stevia Rebaudiana is a plant native to South America from which the herb “Stevia” is derived. It is sold as a dietary supplement, but has not been approved as a non-nutritive sweetener. Japanese manufacturers have been using stevia in food products for over 30 years, however specific Acceptable Dietary Intake (ADI) have not been recommended by the FDA so in essence the jury is still out on stevia.

Research before You Shop!

A good rule of thumb is to carefully read all food labels when you are grocery shopping. Many products will be advertised as “light” or “no sugar added” or “sugar free” when artificial sweeteners are added to them and the name of the sweetener is often found in very small print which is harder to read. (FYI I just found out after reading the ingredients label on my green tea the other day that it contained stevia. The print can be very small to read.)

There is additional concern that the use of all artificial sweeteners is so widespread that the interaction of these sweeteners with one another is another area that has not been adequately researched. Since new studies are being done all the time, it is best for expectant moms to do their own investigating to make sure that you have all of the latest information available before you make any of these sweeteners a part of your diet.

Now that you know what foods to avoid, what should you be eating? Be sure to visit all of the pregnancy nutrition articles for tips on daily diet, weight gain, cravings, special diets and more!

For the entire series, read Top Things to Avoid in Pregnancy.

Did you use artificial sweeteners while pregnant? Why or why not?