Herbal Teas To Avoid During Pregnancy 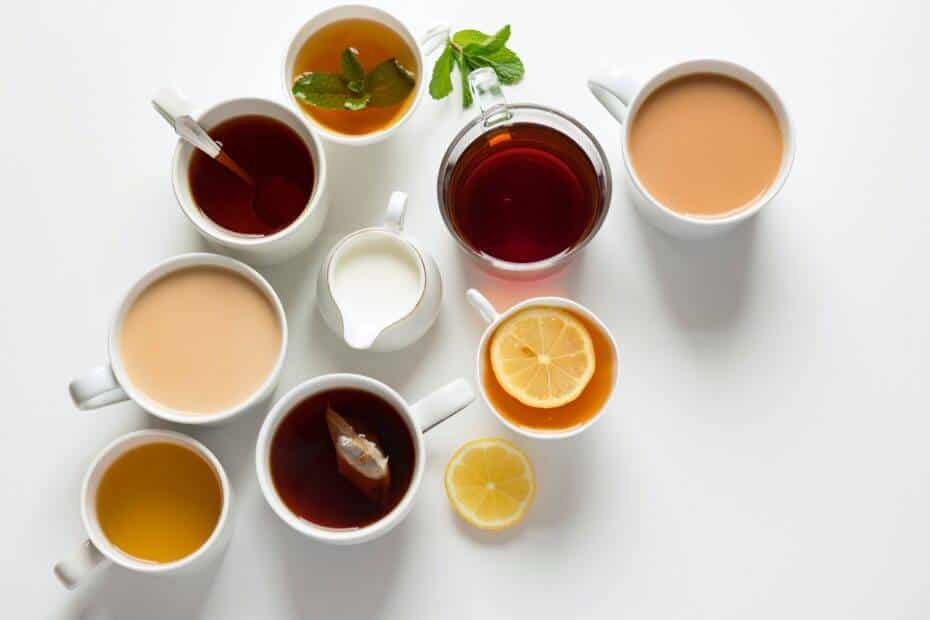 Not All Herbal Teas Are Safe To Drink While Pregnant

It is widely known that caffeine and alcohol should be avoided while pregnant to minimize the risk of birth defects. What is not as widely known is that many herbal teas can be detrimental to a pregnancy as well, especially if consumed in excess.

Technically, herbs are forms of drugs which can be as potent as certain medications. Unfortunately, not enough studies have been conducted to examine the full effects of certain herbs on the unborn baby.

It is important to keep in mind that even the teas that are presumed safe for consumption during pregnancy should not be consumed in excess. One to three cups a day should suffice.

The following list of herbs are considered to be safe to drink while pregnant:

Certain herbs can potentially stimulate the uterus and unintentionally induce miscarriage or labor if consumed in large amounts. These include:

Raspberry leaf tea has been suggested to help strengthen the uterus in preparation for labor and delivery. Although this hasn’t been scientifically proven, raspberry leaf tea can be consumed near the end of the pregnancy (after 38 weeks).

It is important to note that most of the herbs above can still be eaten to spice up foods. These herbs are much more concentrated in teas, making them more potent and dangerous in this form.

Green tea is a popular tea that pregnant women often wonder about. Green tea is not actually an herbal tea, but it does contain caffeine, although there are green teas out there that do specify “decaffeinated.”

There is some form of debate regarding the safety of green tea consumption during pregnancy. Some evidence suggests that green tea may actually decrease folic acid absorption. Folic acid is essential during pregnancy to help prevent neural tube birth defects in the baby. It might be a good idea to avoid green teas during pregnancy just in case, or at the very least, consume very little of it.

The makers of pregnancy teas market their products as an aid for those who are pregnant. It is important to note that these teas are not necessarily clinically proven to be safe to the unborn baby when consumed in large amounts. Although many of the pregnancy teas sold in health food stores usually all contain ingredients which may be safe, it is still wise to double check the ingredients listed on the box.