Marijuana Use Before Pregnancy Doubles Risk of Prematurity 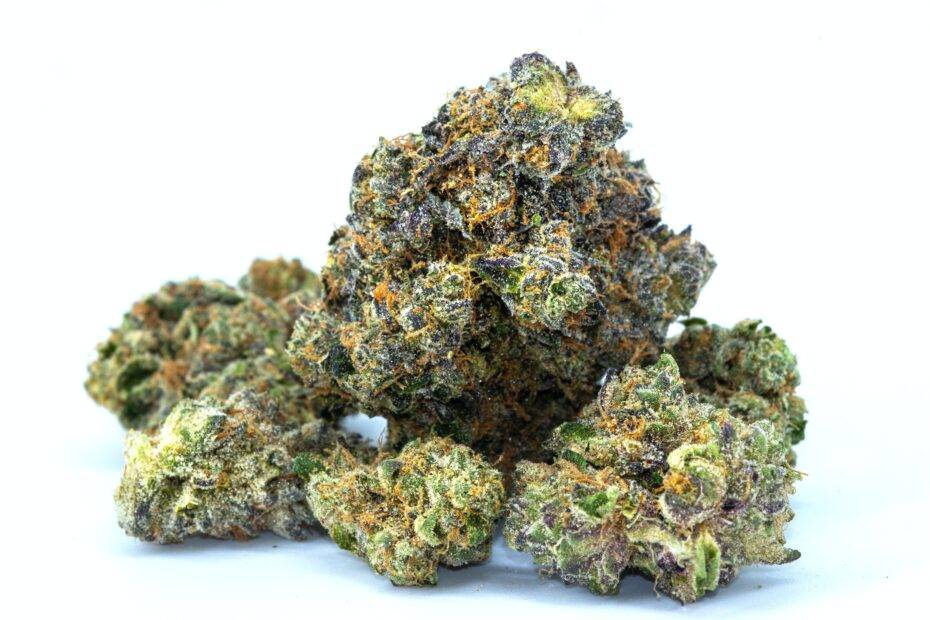 With the statistics of preterm birth on the rise, experts are looking at identifying women who are more at risk as well as ways to prevent preterm birth. What should you know about things you can do to reduce your chances of giving birth too soon?

A research team from Australia, the U.K. and New Zealand set out to determine risk factors for preterm birth. They used a study design model known as a prospective cohort, which follows a large population over time to see what happens. Over 3,000 first-time mothers from multiple locations were included in the study published on July 16, 2012 in the PLoS ONE.

After review, results showed that roughly 5% of the women developed complications of preterm birth. While the authors were not able to completely develop a model to predict preterm birth in women giving birth to their first child, their results did show strong links to several factors, including having a family history of several pregnancy complications and the use of marijuana prior to pregnancy.

While there were a number of risk factors that the study identified, authors stated that “regular marijuana use up to conception was a significant and strong risk factor” for preterm birth. In fact they found that using marijuana prior to pregnancy more than doubled the risk for prematurity later when the woman became pregnant.

Researchers explained that they were unable to determine whether or not the risk for preterm birth was due to the toxic effect of the marijuana drug or as a result of a host of lifestyle choices that often accompany drug use.

The authors did state that marijuana use in pre-pregnancy was more likely to be a reliable marker for pre-term birth since women are more likely to disclose this rather than admit to using marijuana during pregnancy.

In addition to marijuana use, researchers discovered a number of other factors that raised a woman’s risk of spontaneous preterm birth. The following factors were identified:

Another complication leading to preterm birth is known as a premature rupture of membranes. This is when the mother’s water has broken prior to 37 weeks’ gestation. Researchers found several risk factors for this type of preterm labor:

Authors conclude that “the ability to predict PTB (preterm birth) in healthy nulliparous (first pregnancy) women using clinical characteristics is modest.” Since the factors for spontaneous preterm birth are not the same as with spontaneous rupture of membranes, they believe it will be necessary to study different pathophysiological pathways that cause these two complications leading to preterm birth.