Menstrual Cycle 101: Improve Your Odds When Trying To Conceive 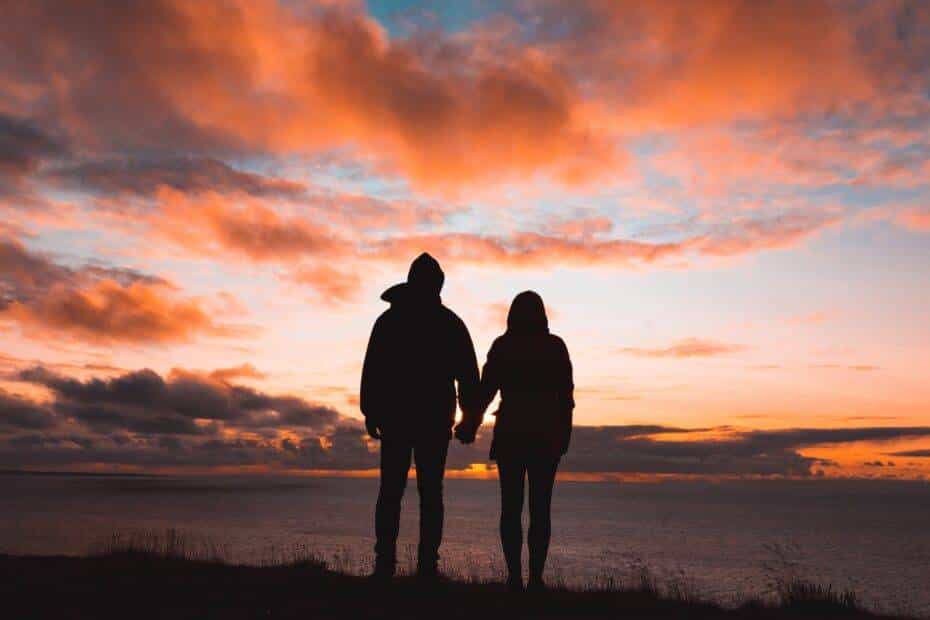 When you’re trying to conceive, It’s a good a idea to become familiar with your menstrual cycle. Knowing when you are fertile is vital for helping you plan a pregnancy. Trying to conceive will seem impossible if you’re not timing intercourse right!

How Long Is Your Menstrual Cycle?

Let’s start with the basics. Take a few months to determine roughly how long your cycle lasts.

For some women, it is around 21 days. For others, it could be as long as 36 days. The average length is 28 days. Keep in mind that your cycle can vary in length from month to month.

Some time in between the first and last day of your menstrual cycle, you will most likely ovulate.

Ovulation doesn’t always occur, though. Some women skip a cycle or two, and others may not ovulate at all. This is something that needs to be determined and followed up with a medical practitioner.

For those who are healthy and have regular cycles and ovulate on a regular basis, determining when you ovulate is very important in pin-pointing when you are most fertile.

By around Day 7, a woman’s eggs start to prepare for fertilization. Around Day 14 (in a 28-day cycle), hormones cause the ripe egg to be released – in a process called ovulation.

If the egg is not fertilized, it will break apart and will be shed with the lining of the uterus, which happens on your next period. At this point, your menstrual cycle starts all over again!

Charting your fertility and determining ovulation are steps you should take to make it easier when trying to conceive.