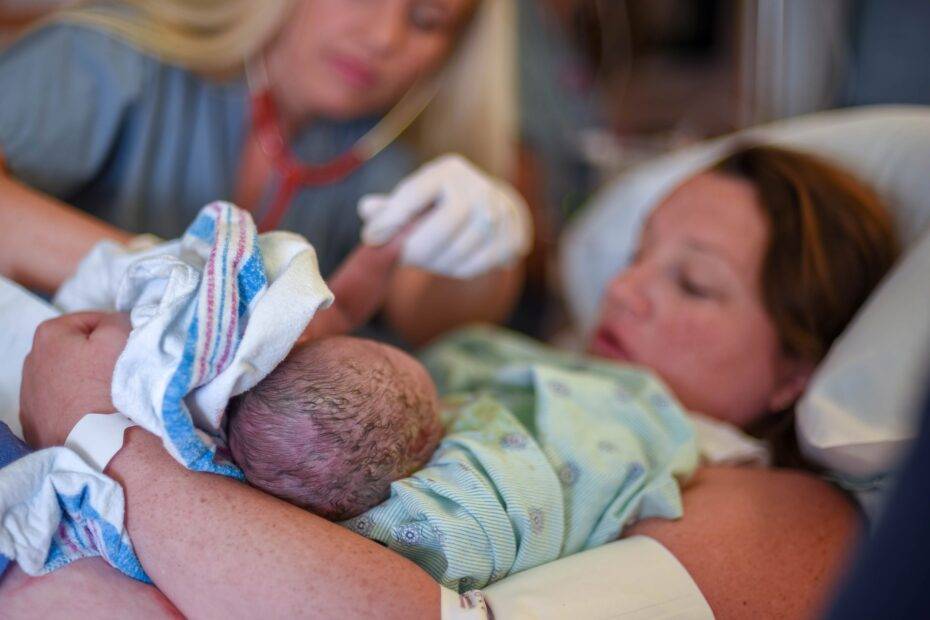 Pregnancy and Birth with a Qualified and Caring Practitioner

The term “midwife” is an Old English word meaning with women. Long before obstetricians were around, midwives ruled the birth domain, bringing compassion, experience, and gender support to the birthing process.

By the­­­­ early 20th century, birth evolved from a physiological experience to a medicalized procedure performed by doctors in hospital settings. This shift changed midwifery dramatically and many women were persecuted for practicing their traditional birthing roles. Over the course of the century, midwifery began its own quest for accreditation to ensure that women received the best, most up to date and compassionate care possible.

The process was lengthy, and it wasn’t until 1976 that agencies such as World Health Organization and the International Council of Nurses agreed that midwifery “was a discipline in its own right.” Numerous certificate and degree programs were started then discontinued due to various setbacks. However, the U.S established the Seattle Midwifery School in 1978 and Canada finally launched the Ontario Midwifery Education Program in 1993, both of which are highly regarded and highly competitive programs.

Today, the term midwife applies to a qualified primary caregiver who specializes in low-risk pregnancy, birth, and newborn care. Focusing on prevention and early detection of complications, midwives address any medical and non-medical needs for women and their newborns.

Midwives approach birth not as a procedure, but as a natural process, and empower women and their partners to make informed decisions about the kind of birth experience they would like. Midwives perform physical exams, diagnostic tests, screening, and normal vaginal deliveries. They also consult with other health care professionals and will refer patients to specialists when required.

There are some definite advantages to midwifery care, including the following:

As part of the (Ontario) Midwifery Act, midwives are available during all trimesters on a 24-hourbasis. At the clinic, pregnant women will develop a relationship with a small group of no more than four midwives. At the birth, generally two of the midwives will be present.

While in the care of a midwife, mothers usually have the option of delivering their baby in the hospital or in their home. The choice is completely up to the woman, and is based entirely on where she feels most comfortable. For some women, the hospital is a safe, secure place full of competent medical professionals. For other women, the hospital may cause anxiety, insecurities, and may not be conducive to labour.

Today, homebirths are on the rise and can offer women a familiar, comfortable environment in which to bring their baby into the world. According to a study in the Canadian Medical Association Journal by co-author Dr. Patricia Janssen, “Women planning birth at home experienced reduced risk for all obstetric interventions measured, and similar or reduced risk for adverse maternal outcomes,” including, c-sections, forceps, electronic fetal monitoring and postpartum hemorrhage. However, not every woman is permitted to have a homebirth. Candidates must be low-risk, healthy and at term (37 weeks gestation).

Active Participation in the Birthing Process

Pregnant women who choose to work with a midwife during the labour process are consulted about every decision along the way. They aren’t simply informed about what will be happening (i.e. getting an unwanted epidural), they are given information and are allowed to make their own educated choices about the course of action to be taken. Pregnant women are considered and supported as the primary decision makers during the birth process.

Benefits to Baby and Mom

According to Dr. Eugene Declercq in his book , The Transformation of American Midwifery: 1975 to 1988, births attended by midwives have markedly better than average outcomes regarding birth weight and Apgar Score which includes heart rate, breathing, appearance and responsiveness (American Journal of Public Health, 1992)

In May 2007, a study published by the Association of Ontario Midwives revealed that women who have a midwife have longer prenatal appointments, receive more counselling and support, are more likely to be successfully breastfeeding six weeks after the birth, and are also more likely to be discharged from the hospital within 48 hours (or less) of delivery.

After the birth, the midwife will stay with the mother and baby for about three hours, doing a complete newborn exam, and cleaning and dressing the baby. Midwives will help the mother to breastfeed, make sure she has nourishing food to eat, and help her shower and dress herself. Midwives will then complete the necessary paperwork as well as tell the mother which warning signs to watch for during the first day. The mother will often receive several visits from the midwife during the first week, and then visits will become less frequent until about the sixth week.

In emergency labour situations, the importance of a medical doctor cannot be disputed; however, during normal, low-risk pregnancies, a midwife can offer constant support, a wealth of knowledge, and a natural birth experience for both baby and mother.