New Prenatal Test for Down Syndrome 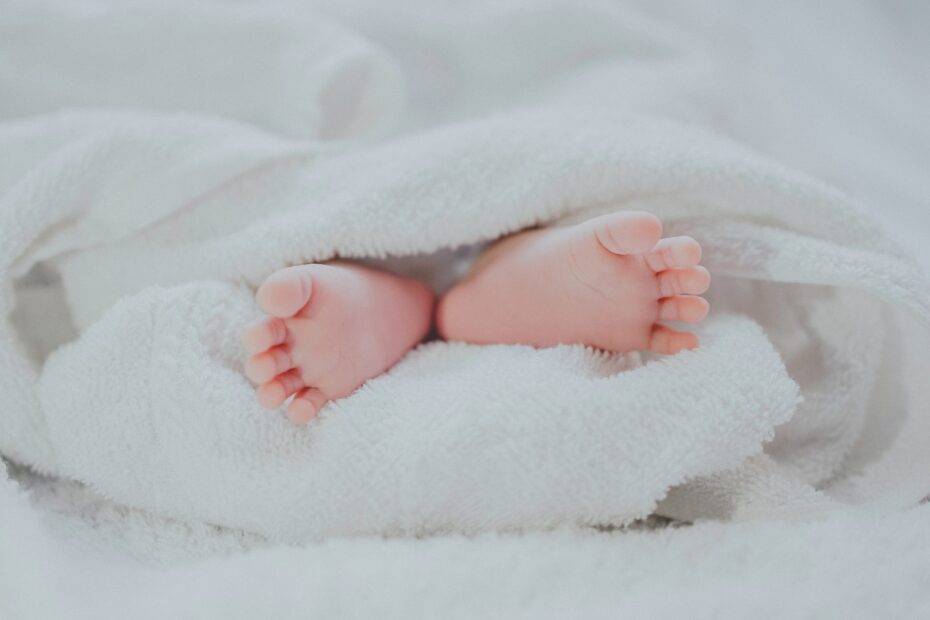 Most people are familiar with amniocentesis, currently the only 100% accurate prenatal test for Down Syndrome, a genetic disorder affecting one in 700 births worldwide. This test utilizes a sample of the amniotic fluid. Another test, chronic villus sampling, uses a sample of the placenta. However, there is a risk of miscarriage with these procedures.

A Safer Down Syndrome Test

Maternal plasma DNA sequencing, a new test which only requires a blood sample from the mother, may give expecting women a safer option. In the diagnostic studies recently conducted, two levels of maternal plasma DNA sequencing were tested. The most sensitive version accurately detected Down Syndrome in 100% of the positive test cases. False positives occurred in 3.5% of the test subjects, which would require mothers who receive a positive result to be retested with amniocentesis.

One study, reported on in the British Medical Journal January 2011, was conducted by the Chinese University of Hong Kong, the Netherlands and the United Kingdom. The test group contained 753 pregnant women. Another study of 40 pregnant women was published in the Nature Medicine Journal March 2011 and conducted by a team at the Cyprus Institute of Neurology and Genetics. The Cyprus study predicts after more research and modifications, the test will be ready for clinical use within two years.

What is Down Syndrome

Down Syndrome exists in three forms:

Currently, initial testing consists of blood tests that give results as a probability. If the probability is high enough, more invasive testing, such as amniocentesis or chronic villus sampling, are suggested. As women age, their chances of delivering a Down Syndrome baby increase and testing is more strongly encouraged.

Why Test for Down Syndrome

Testing for Down Syndrome is important for parents and health care providers because this genetic anomaly carries numerous health risks as well as mental impairment. Parents expecting a Down syndrome baby must consider all the possible risk factors before the child is born. They may consider delivering at a hospital specializing in high risk births or starting a special savings account for health care costs. An alarming number of parents decide to terminate the pregnancy.