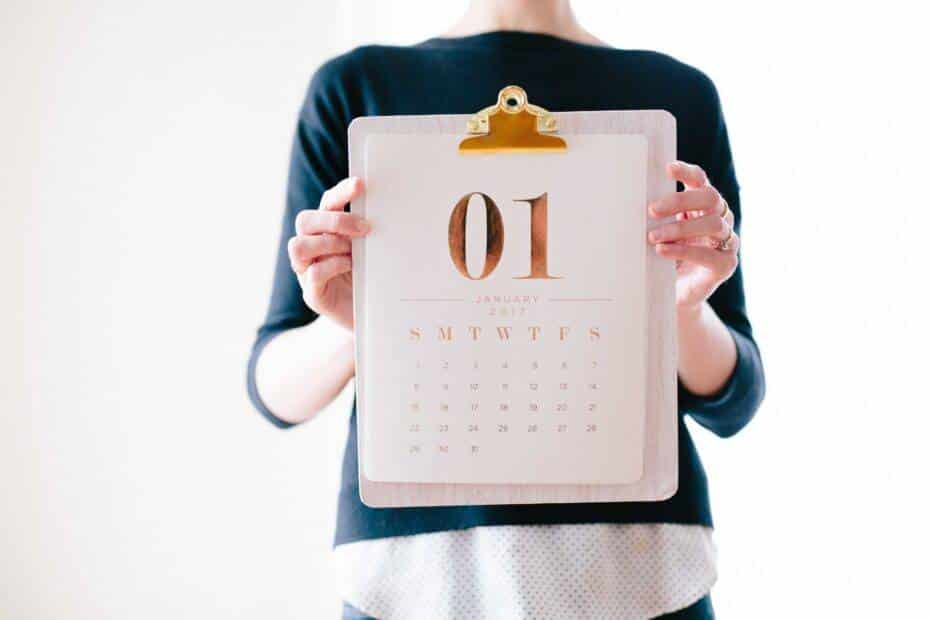 Create your own ovulation calendar by charting your fertility. Knowing when you ovulate will help you maximize your chances of getting pregnant .

When Does Ovulation Occur?

Ovulation occurs when the ripe egg is released from a woman’s fallopian tubes, and is (hopefully!) greeted by sperm. Having your own person ovulation calendar will be a valuable tool in pin-pointing the perfect time to get pregnant.

Ovulation occurs somewhere in the middle of a woman’s cycle. There are ways of charting your fertility to give yourself an idea of when you ovulate. Charting usually involves two things:

-Taking your basal body temperature, and;

Ovulation usually occurs with changes in these two factors. Knowing this information can make a difference!

The average healthy couple will generally conceive within 6 months. If you calculate ovulation , and generate an ovulation calendar, you can conceive in less time – usually around 3 – 4 months.

During the first few days of a woman’s cycle, a woman’s basal body temperature is usually about 97 degrees Fahrenheit, which varies from hour to hour, and from person to person.

Your temperature changes just AFTER ovulation, so you’ve probably missed your chance of conceiving at this point.

That’s why it’s important to chart your basal body temperature (BBT) for a few months so you get an idea of what day of your cycle you will ovulate on. This ovulation calendar will help you predict when it’s time to do the baby dance!

Tips For Taking Your Temperature

-Take your temperature at the same time every day, preferably first thing in the morning;

-Use the same technique for taking your temperature – for example, orally, rectally, etc;

-Don’t forget to write down your temperature!

-Don’t fret over the occasional high or low reading, as long as they don’t happen often;

-Keep in mind that your BBT alone is not enough information. It is much better to interpret this information along with other things, such as changes in your cervical mucus.

Detecting changes in your cervical mucus may sound a little squeamish, but if you’re up for it, it can tell you a lot about your fertility.

During your most fertile period in your cycle, your cervical mucus will be clear and runny, much like egg-white consistency. This is the most ideal type of mucus for sperm to travel in, and this is also the perfect time to have intercourse. Actually, the most ideal time would be have sex just BEFORE ovulation so sperm are already there, waiting to meet the egg!

Your cervical mucus is usually dry, sticky and thick at the early stages and later stages of your cycle. This consistency makes it hard for sperm to travel in, which is the prime time to prevent a pregnancy.

Try to test your cervical mucus daily as well, and at the same time every day. You can either check your underwear after going to the bathroom, or for more accurate exams, try inserting your forefinger and middle fingers into your vagina.

Determine a Pattern With a Chart

Make sure to write down your results. After a few months, you should start to see a pattern of your cervical mucous with your BBT.

Generally, you should notice that the spike in BBT and runny egg-white cervical mucous happen around the same time. Just before this (like a day or two before) would be the best time to have intercourse and maximize your chances of conceiving. Your own personal ovulation calendar is priceless!

If all this sounds a bit daunting to you, there is an easier, and possibly more effective, way of calculating ovulation. Use an ovulation predictor kit!  Check this page out for more info on that…