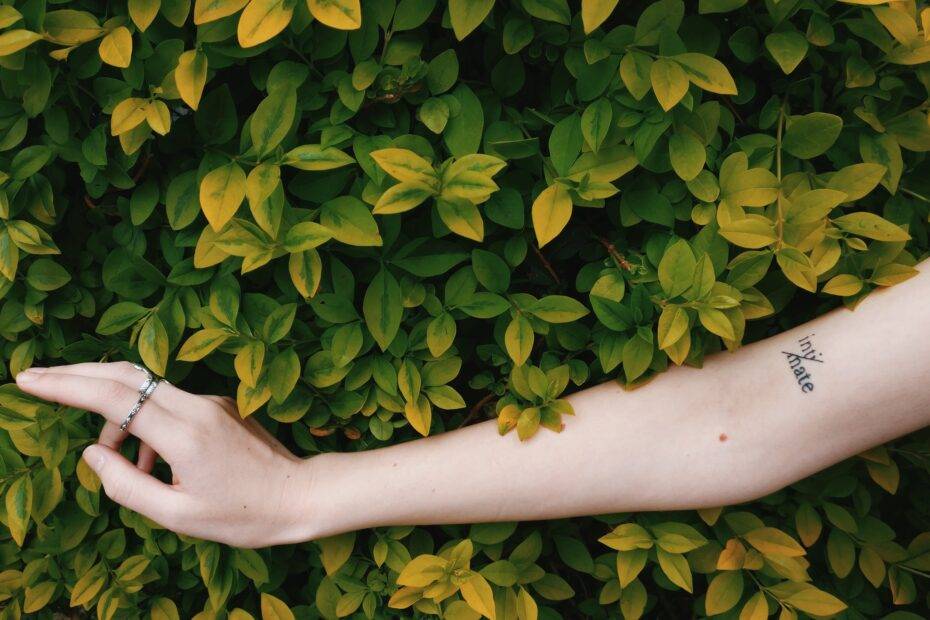 Pregnancy glow on the face of the pregnant women is quite visible and is among the skin changes in early pregnancy. Why this is so? It contains a biological basis as there is an increase in the volume of blood which causes cheeks to glow. There are many blood vessels below the skin surface and increase in blood produces an attractive blush on the face.

The oil glands start secreting the oil which adds a waxy shine on the face. Pregnancy mask is among another common skin changes during pregnancy that is being observed by many of the pregnant women. It usually appears in the second trimester and is brownish or yellowish in color. The patches formed by the mask are known as the chloasma and can appear on any part of the face like cheeks, nose, chin, and on forehead.

Estrogens and the progesterone are the hormones which enables melanin cells to secrete pigment which spreads unevenly on the skin. Acne is also common especially in those females who suffer from the issue in their teenage.

In United States, almost 3000 infants are born with neural tube defects (NTDs). Deficiency of folic acid during pregnancy leads to improper cell division and growth. The diseases categorized under NTDs are spina bifida and anencephaly. In these conditions, the brain of the baby gets unable to grow properly and some of its part is missing at the time of birth. It is difficult for such babies to survive or if they survive there left part stays paralyzed throughout their life. Folic acid after conceiving must be taken in ratio of 600micrograms in order to get prevention from NTDs.

Pregnancy is notorious for wrecking your skin, but these skin changes during pregnancy usually disappear after you deliver your baby and have no health implications. However, if you develop a rash or you notice an inflammation or blisters that last more than a few days contact your doctor.

Normal skin conditions during pregnancy include: