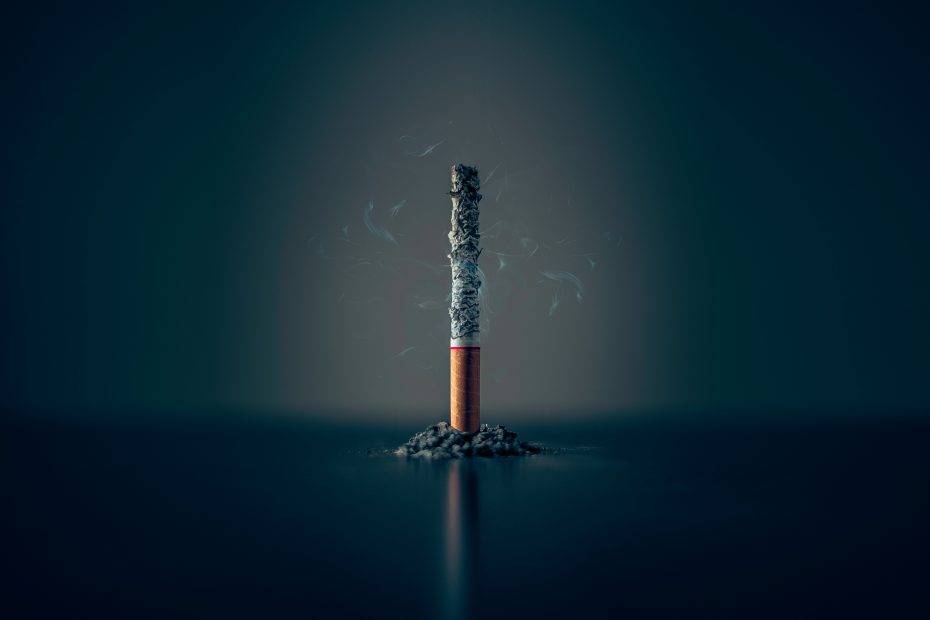 Most women after becoming pregnant visit a doctor’s office in order to inquire about the impacts of smoking during pregnancy on the baby and pregnancy as a whole. Well, this is a very well debated topic as smoking is perhaps one of the most common addictions or habituations people have regardless of East and West. A lot of people consider smoking just a habit, only before they realize Nicotine the main ingredient of cigarettes is addictive in nature.

Impact of smoking during pregnancy on the baby:

Impact of smoking on a normal adult is well known as cigarette smoke and contents have at least 300 known carcinogens. A normal adult cannot resist against so many potentially dangerous elements for long and so we see hundreds and thousands of lung, bladder and gastrointestinal cancers. Having said all this I guess it is pretty understandable what would be the effect of smoking during pregnancy on the unborn child.

Below are the health consequences of smoking during pregnancy

Intrauterine growth restriction refers to growth retardation of the baby. Smoking during pregnancy leads to narrowing of blood vessels supplying uterus or umbilical cord, which decreases the blood supply and oxygen delivery to the baby, as a result of which most babies born to smoker mothers are born with a weight of less than 2500 kg. The issue of being born is not very alarming, instead the main problem is failure to thrive once born, which means that even after birth and with optimal nutrition, babies don’t gain weight and are almost weaker and underweight as compared to children of their age.

All pregnancy women who are diagnosed with gestational hypertension have at least two variables extremely common, which are gestation or conception after the age of 35 years and smoking habit. Smoking as previously discussed has potential carcinogens and inflammatory agents that cause reactionary vasoconstriction or narrowing of blood vessel, a process which causes an increase in overall resistance to flow of blood or what we call hypertension or blood pressure.

Allergies and hypersensitivities are also seen more in children born to mothers who were actively smoking during pregnancy. As smoke is itself an allergen, it increases the release of inflammatory cells and hence, children born will have higher propensity to react to smoke and other allergens as compared to their other children.

It is therefore advised to all mothers to quit smoking during pregnancy. Not only that, but fathers who smoke also should not smoke in front of a pregnant woman and after the baby is born.