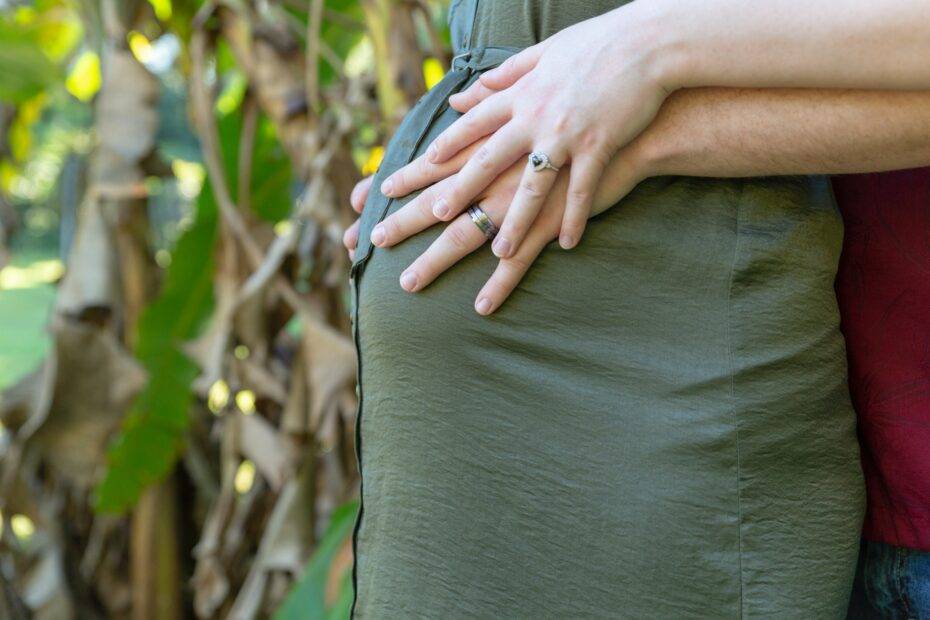 Spotting during pregnancy (or light bleeding) occurs during the early stages of your pregnancy and involves a small amount of blood discharging from your vagina. This is very common and will not affect your baby. Colour usually varies from brown to dark-red. Around 25% of expecting mothers experience some light bleeding during the first couple of weeks of pregnancy.

If you’ve undergone IVF treatment and had more than one embryo transferred to your uterus, you may be more likely to have some bleeding especially if one of the embryos doesn’t continue development normally.

Even if you don’t experience any other symptoms, it’s advisable that you consult your healthcare provider to investigate why you’re bleeding and spotting during pregnancy. Importantly, if bleeding gets heavier or is bright red and you experience severe abdominal pain and cramps, seek medical attention immediately, as this may indicate miscarriage.

What are the common causes of spotting?

Bleeding can be caused by hormones that regulate your menstrual period, and in this case, you’ll experience some bleeding at the time when your period would have been due. You may have this repeatedly, at the times when you would expect your period.

Light bleeding during pregnancy can also be caused by the foetus at implantation, and usually only lasts a day or two. Most women don’t realise when implantation has taken place.

May start as spotting, but bleeding caused by a miscarriage gets heavier as time goes by and is usually accompanied by abdominal pain and cramps.

This happens a few days before labour. Some spotting at this stage is not a reason for concern, but if it’s bright red blood and watery discharge contact your doctor immediately, as you may be losing amniotic fluid.

Light bleeding may be a consequence of your cervix softening, which is called cervix erosion. A vaginal or cervical infection or a polyp may also cause bleeding if your cervix is damaged, for example, when you have sex.

Will my baby be safe?

To investigate why you’re bleeding, your doctor will examine you to make sure your cervix is closed and probably take blood and urine samples to check your hormone levels. If there’s any reason to believe that it may be an ectopic pregnancy or that your baby is in distress, you may need a scan to check if your baby is developing normally with a strong heartbeat.

If your bleeding doesn’t stop or if you notice continous light spotting during pregnancy, you may be diagnosed with a threatened miscarriage. This doesn’t necessarily mean you’re going to lose the baby, but the doctor will prescribe absolute rest until the bleeding stops to ensure that your baby continues to develop normally.continuous

However, in most cases of bleeding during the first trimester, if you don’t have any other serious symptoms, your doctor will reassure you that such spotting during pregnancy is a common occurrence and your pregnancy will proceed as normal.