Diet for Mothers with Gestational Diabetes 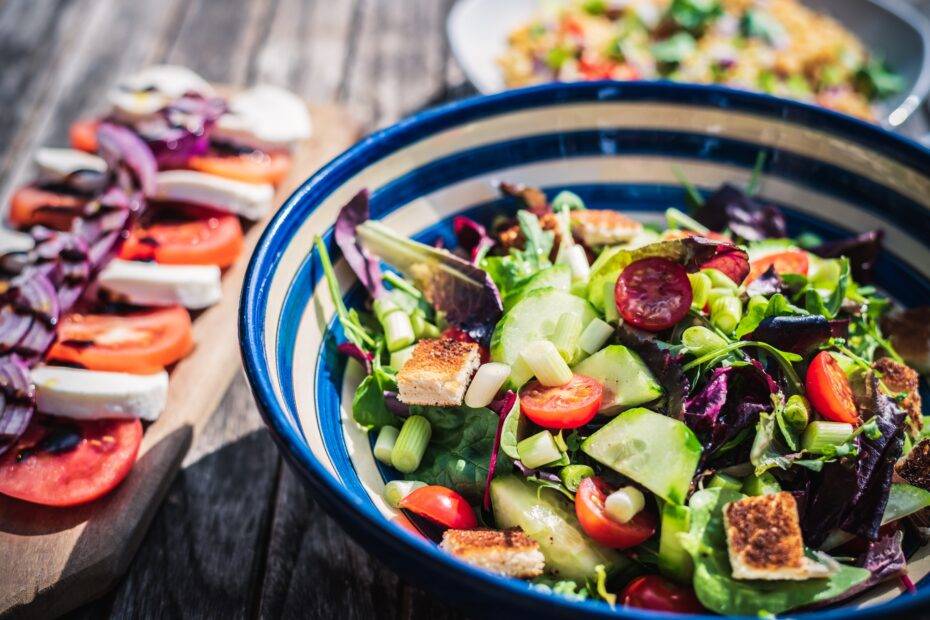 According to the American Diabetes Association, gestational diabetes occurs in approximately 4% of all women during pregnancy. Gestational diabetes can increase the risk of developing newborn complications such as having a large baby (called macrosomia), hypoglycemia, respiratory distress, jaundice and type 2 diabetes later in life. For that reason, it is important to regulate the blood sugar in your diet. Here are some helpful pointers for your gestational diabetes diet.

Guidelines for Diet for Gestational Diabetes

When planning for meals and snack throughout your day, here are some guidelines for the mother with gestational diabetes to follow according to the U.S. National Diabetes Information Clearinghouse:

So what about the specifics of what you should eat and when? You will be referred to a nutritionist who will design a specific pregnancy diet individualized just for you based on your height, weight, physical activity, baby’s health needs and your current glucose levels. In order to keep your blood sugar levels regulated, it will be very important for you to follow this meal plan.

Some of the most important aspects of a diet for gestational diabetes include the following:

If You Have Gestational Diabetes

Diet May be a Cure for Gestational Diabetes

New research suggests that there is a link between gestational diabetes and serotonin during pregnancy. Prevention is possible by eating plenty of protein.

For the 5% of women who develop gestational diabetes during pregnancy, the few treatments available include dietary changes, exercise or insulin. Now research is showing that the mother’s diet in early pregnancy may be a crucial factor in preventing gestational diabetes.

In a study published online on June 27, 2010, researchers have discovered that there is a link between gestational diabetes and the mother’s levels of serotonin. Although experts have identified that the number of insulin producing islet cells in the mother’s pancreas doubles during pregnancy, they have not been able to determine why until now.

Using both pregnant and non-pregnant mice, scientists used a scan to test all of the genes that were turned off or on in the islet cells. What they found was that the enzyme tryptophan hydroxylase increased by 1,000 times in the pregnant mice.

What is the Link Between Serotonin, Tryptophan and Gestational Diabetes?

The enzyme tryptophan hydroxylase produces serotonin from the amino acid tryptophan. Since serotonin is produced by tryptophan, researchers now have more information than ever before on the protein type and amount needed during early pregnancy. When scientists in the study restricted the amount of tryptophan in the diet of pregnant mice, it lead to gestational diabetes.

In addition, this new research sheds more light on the production of islet cells needed to protect the mother against developing gestational diabetes in late pregnancy when her baby has even greater demands for protein.

It is generally not recommended for mothers to increase the number of calories in their pregnancy diet in the first trimester. However, based on these research findings, getting enough tryptophan in the form of high protein foods in early pregnancy could help to prevent gestational diabetes.

Scientists do not yet have clear guidelines about how much tryptophan is needed in the mother’s diet in early pregnancy. However, it is a good idea for mothers in early pregnancy to be getting plenty of protein foods every day in their pregnancy diet such as meats, eggs, dairy and fish.

Future Research on Prevention and Treatment of Gestational Diabetes