Drinks Women Should Avoid During Pregnancy 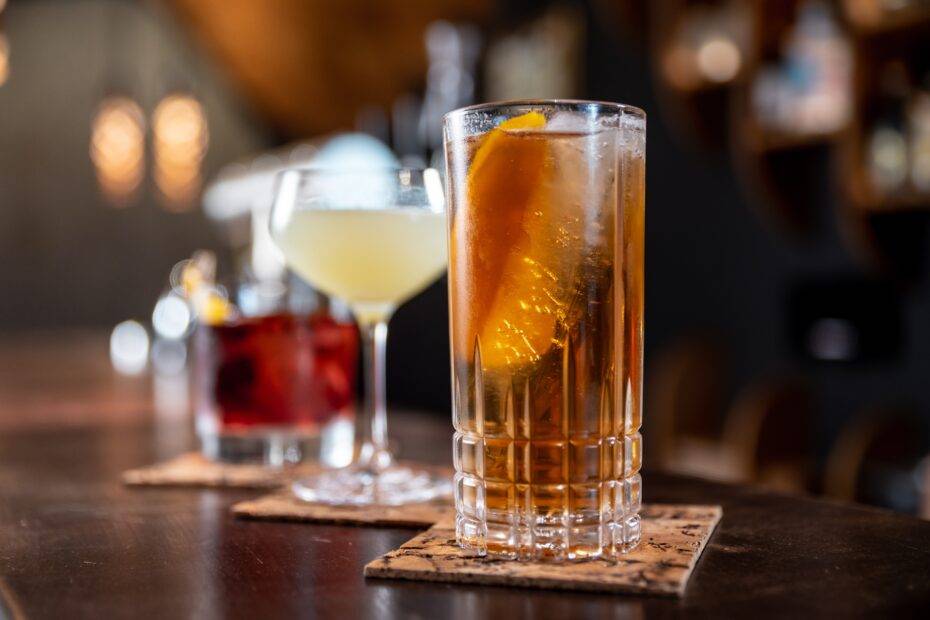 Is it Safe for a Pregnant Woman to Drink Alcohol or Caffeine?

There are some drinks that pregnant women and women who are trying to become pregnant should consume with caution, and perhaps avoid completely. Opinions vary among health professionals as to the exact amounts of alcohol and caffeine that are safe to drink during pregnancy, but both appear to be potentially harmful to a developing baby if consumed in large enough amounts.

When a mother-to-be drinks alcohol, the alcohol passes through the placenta into the developing baby’s bloodstream, and in some cases can build up to high levels. It is possible that drinking alcohol during pregnancy can cause the child to have learning difficulties and behavioural problems, and it also increases the risk of low birth weight and birth defects, miscarriage and stillbirth.

Heavy drinking or binge drinking during pregnancy can lead to fetal alcohol syndrome. Fetal alcohol syndrome is characterised by stunted growth, facial deformities and other defects, as well as central nervous system damage such as mental retardation, vision and hearing problems.

Alcoholic drinks should be kept to a minimum during pregnancy and when trying to conceive. If a woman makes the decision to drink alcohol during her pregnancy, a relatively acceptable limit is considered to be one or two units of alcohol no more than two times per week. However, there is a question mark over whether even small amounts of alcohol are safe to drink during pregnancy or when trying to become pregnant. It is safer to just avoid alcohol altogether.

When a pregnant woman ingests caffeine, it passes through the placenta to the unborn baby. Caffeine is a stimulant, increasing alertness, and it is possible that large amounts of caffeine may increase the baby’s heart rate and breathing, and keep it awake. Caffeine is also a diuretic, causing excess water to be lost from the body and sometimes resulting in the mother becoming dehydrated.

Caffeine interferes with the body’s absorption of iron, which is needed for a baby’s healthy development. Excess caffeine may restrict the blood flow to the placenta, thus reducing the amount of nutrients and oxygen the baby receives. High caffeine intake may also reduce the chances of conception for someone who is trying to become pregnant, lead to a low birth weight, and increase the risk of miscarriage, although research into these matters is inconclusive.

Caffeinated drinks such as tea, coffee, cola and energy drinks should be reduced to a safe level during pregnancy, which is generally considered to be no more than 200g of caffeine per day. This is approximately one cup of filter coffee, two cups of instant coffee, four cups of tea, five cans of cola or two cans of energy drink. Some women may feel more comfortable eliminating caffeine altogether for the duration of their pregnancy, just to be on the safe side.

In addition to caffeine and alcohol, pregnant women should not consume unpasteurized milk or unpasteurized fruit juice, as these drinks may contain bacteria that cause food poisoning or even miscarriage. For more information about nutrition during pregnancy,