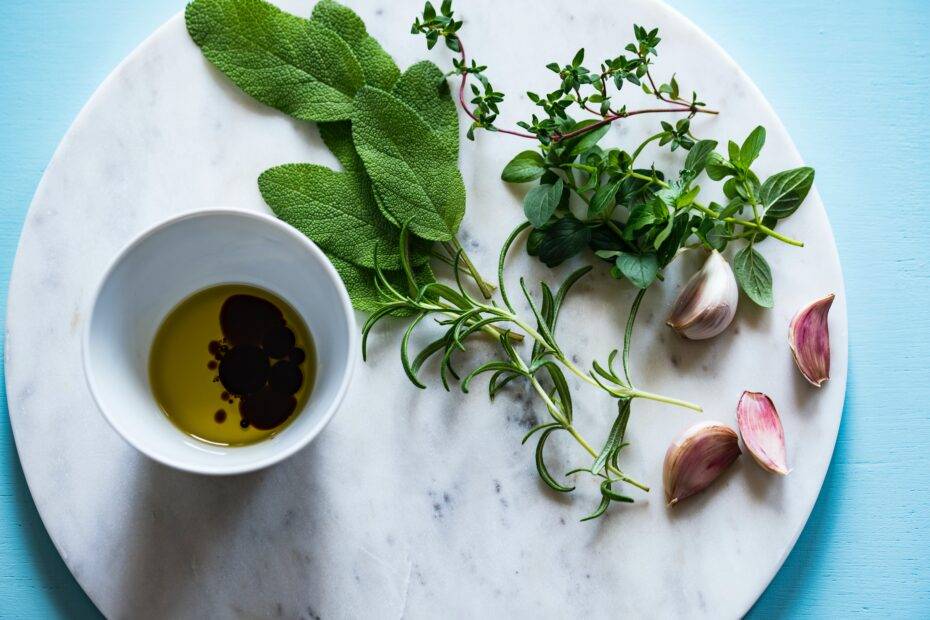 Many drugs and supplements pass into breast milk, so most women are cautious when it comes to taking herbal medicines while breastfeeding. Because a few herbs, like dong quai, wormwood, and comfrey are considered to be dangerous during lactation, many women unnecessarily avoid all herbal supplements as a precautionary measure.

Herbal supplements and pharmaceutical drugs should both be avoided during lactation unless there is a clear indication for them, but there are many herbs that are considered to be perfectly safe for breastfeeding mothers, especially when they are used with consideration and moderation. The following guidelines can help nursing mothers to select herbal supplements that will be both safe and effective under their circumstances.

Some herbs are considered to be unsafe for general use, except with the very direct guidance of a naturopathic physician. Toxic herbs can be potent medicines as well as dangerous poisons, and while their benefits outweigh their risks in some cases, breastfeeding is not a time to experiment with their potential effects.

Comfrey, pokeweed, rue, pennyroyal, yohimbe, and wormwood are all very strong medicines, but also have the potential to seriously damage the body if they are ingested in large amounts. While only trace amounts of the herb– roughly 1/10th of 1%– will be absorbed by the baby, the risk is not worthwhile if there are any other options for treatment.

Look for Herbs that are Considered Safe for Children.

Herbs for children that are also safe during breastfeeding include chamomile, elderberry, valerian, ginger, raspberry leaf, fenugreek, and many others. These herbs, which are considered to be food-type herbs with little to no known toxicity threshold, have positive medicinal effects and will not negatively impact the child’s health or the breastfeeding process.

During pregnancy, a baby usually gets a much higher dose of an herb or medicine than he or she would ingest through breast milk. For this reason, an herb or drug that is usually considered safe for use during pregnancy will also be considered safe for breastfeeding mothers. While many supplement companies caution against use in either case, this is often a blanket warning placed on all supplement products.

Additionally, if an herb is used during pregnancy, this offers another positive indicator of its lack of interference with breastfeeding: it indicates that the herb is not considered to be strongly hormone-affective. Herbs that have hormonal effects on the uterus are also likely to be a problem for women who are nursing.

Many herbs contain a class of compounds called phytoestrogens, which mimic the natural hormones of the body and influence the activities of the ovaries, uterus, and breasts. These herbs can be extremely useful during pregnancy or nursing, but should never be used without the clear advice of a pediatrician or lactation consultant.

Herbs that impact hormones include women’s tonic herbs like

These herbs are known to affect the body’s levels of progesterone, estrogen, oxytocin, and/or prolactin, all of which are capable of having a potentially negative effect on the quantity or quality of breast milk.

Some hormone-affecting herbs are actually considered to be beneficial for breastfeeding mothers, like

Which are believed by some herbalists to actually increase the supply of breast milk. Still, these should only be used when necessary, and only with the careful supervision of a lactation consultant or physician.

This article does not include a complete list of herbs that are considered to be safe or unsafe during lactation. Only a qualified health care provider can make an accurate determination that is suited to the needs of the patient, infant, and medical condition that may be treated with natural medicine.